Mani made it clear that until that is done the PCB would continue to follow the existing ICC Anti-Corruption Code which allows players to return to cricket again. 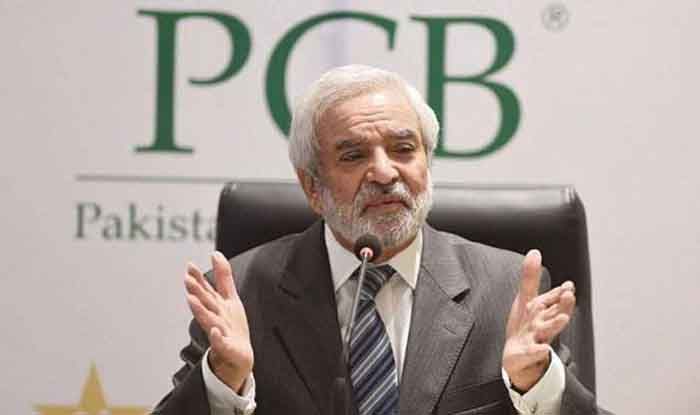 To stop the growing number of corruption cases that have tainted the image of Pakistan cricket, PCB has asked the government to legislate a law that would criminalize match-fixing and spot-fixing in cricket. Pakistan had witnessed a number of corruption cases over the years with players such as Test captain Salim Malik, Danish Kaneria, Salman Butt, Mohammad Asif, Mohammad Aamir, Sharjeel Khan and Khalid Latif – all caught in either match-fixing or spot-fixing incidents.

PCB chairman Ehsan Mani said at present they don’t have the legal authority to call witnesses or check bank accounts and other details to deeply probe corruption cases.

“I have already spoken to the government about this because other cricket playing nations like Australia, New Zealand, Sri Lanka have enacted laws that make match-fixing a criminal offence,” he said on Tuesday.

Mani said the PCB had closely followed the procedure adopted by the Sri Lankan board while legislating its law against match-fixers.

“We are studying their procedure closely and we also want corruption acts in cricket to be considered a criminal act,” he said.

Mani, however, made it clear that until that is done the PCB would continue to follow the existing ICC Anti-Corruption Code which allows players to return to cricket again after completing a ban period and rehabilitation process.

“I will not talk about individuals but right now players who have completed bans and undergone rehab have the right to play again and it applies to everyone,” he said.

Recently, left-handed opener Sharjeel was offered another chance to play for the national team after completing a two and a half year ban for spot-fixing in the Pakistan Super League. It led to a huge debate on PCB’s policy on allowing tainted players back in the national team.

Former captains, Ramiz Raja, Mohammad Hafeez and Shahid Afridi have all strongly spoken out against giving a second chance to guilty players. Ramiz said in a recent interview that his blood boiled when left-arm pacer, Aamir was allowed back into the Pakistan team.

Pakistan batting great Javed Miandad had also said that cricketers involved in match-fixing should be hanged to death. 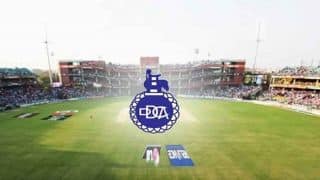 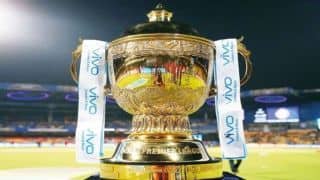