Pakistan Cricket Board has decided to import Kookaburra balls from abroad after complaints from several quarters on the poor quality of locally made balls, according to sources. 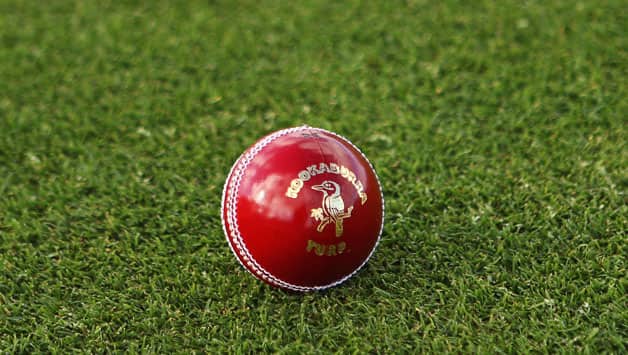 A view of the Kookaburra cricket ball

Pakistan Cricket Board (PCB) has decided to import Kookaburra balls from abroad after complaints from several quarters on the poor quality of locally made balls, according to sources.

The decision to use Kookaburra balls in domestic cricket was taken at the meeting of PCB executive coordination committee which noted with concern that not many good new ball pace bowlers were being produced and the players were not comfortable with the locally available ones.

“The executive coordination committee got several complaints from domestic teams and feedback from the national team coach Dav Whatmore about the quality of locally made grays cricket balls being used in domestic cricket,” a source said.

According to the source, the meeting discussed the view that Pakistani pace bowlers became used to bowling with the locally manufactured cricket balls in domestic cricket but when they graduated to international cricket they found it difficult to adjust with the Kookaburra balls.

“It was felt that although the Kookaburra balls were expensive compared to the locally manufactured grays but it was necessary to have uniformity in the type of cricket balls used in domestic and most of the international events,” the source said.

Director General cricket Javed Miandad also agreed with Whatmore that it would take time for the young bowlers to start making proper use of Kookaburra balls, especially while taking the new ball.

“It has been decided that the Board will import these Kookaburra cricket balls in bulk from Australia and other countries,” the source said. (PTI)

PCB to use short name of Aizaz Cheema in record books