If the series gets the nod from Cricket South Africa (CSA), then its likely to be held after the Pakistan Super League (PSL) in the last week of March. 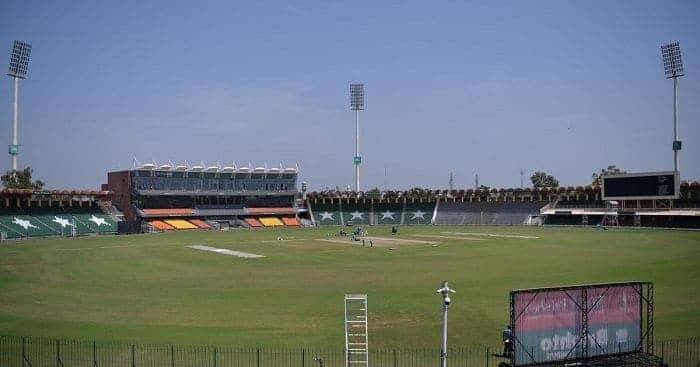 Pakistan have invited South Africa to tour for a three-match Twenty20 International series in January, a Pakistan Cricket Board (PCB) source informed on Wednesday.

According to the source quote in a PTI report, a formal invite has been sent to Cricket South Africa (CSA) to play three T20I matches in Pakistan after the Proteas’ ODI series in India next year.

“We have invited them to stop in Pakistan and play three T20 matches as well and their response has been good,” he said.

If the series gets the nod from CSA, then its likely to be held after the Pakistan Super League (PSL) in the last week of March.

The PCB has already invited Cricket Ireland to tour Pakistan after the PSL for a full series and is awaiting a reply.

Meanwhile, a senior official of the Board made it clear that there was no truth to speculation that the Bangladesh Cricket Board has refused to play Tests in Pakistan.

“The fact is that the PCB has now adopted a policy where it is averse to playing any of its home matches at neutral venues,” he said.

He said that once Sri Lanka came for a two-match Test series in December, there was no reason for Bangladesh to say no. “Their security delegation has also been to Pakistan and visited venues,” he said.

The Bangladesh team is due to tour Pakistan from January 18. 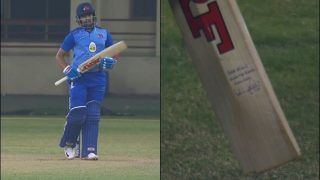 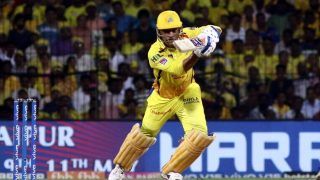