No Test-playing nation had visited Pakistan since the 2009 terrorist attack on the Sri Lankan team bus near Lahore's Gaddafi Stadium. 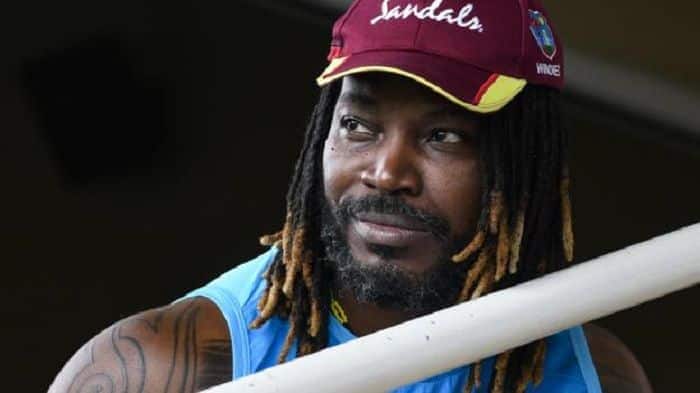 West Indies veteran opener Chris Gayle has endorsed Pakistan as “one of the safest places” in the world, weeks after Test cricket returned to the country after a decade.

No Test-playing nation had visited Pakistan since the 2009 terrorist attack on the Sri Lankan team bus near Lahore’s Gaddafi Stadium. Last month, it was the Sri Lankan national team only, albeit a weakened one, that became the first elite side team to tour the country since that attack almost a decade ago.

When Gayle was asked if Pakistan is a safe country for cricket during the Bangladesh Premier League, he responded, “Pakistan is one of the safest places right now in the world. They say you will get presidential security so you are in good hands. I mean we are in good hands too in Bangladesh, right?”

Gayle is currently playing for Chattogram Challengers in the Bangladesh Premier League (BPL).

Sri Lanka’s visit prompted an optimistic Pakistan Cricket Board to invite Bangladesh for three T20Is and two Tests. The BCB, however, is yet to take a call on the tour after their proposal of playing half the matches of the series in Bangladesh was turned down.

Meanwhile, Gayle revealed that he intends playing franchise cricket until he’s 45. “A lot of people still want to see Chris Gayle out in the middle. I still have that love for the game and that passion for the game. I would love to carry on as long as possible in T20 and franchise cricket as well,” Gayle was quoted as saying by Cricbuzz on Thursday.

“The body is feeling good and I am sure I am getting younger as the days go so I am looking forward to it. 45 is a good number. Lets’ talk at 45. I think that’s a good number and my first number. I just think I am on the slow side a bit. You know, plan my life ahead. It’s been 20 years of international cricket and 20 years of cricket in general. So there is always life after cricket and this is the time where you can put some plans in place as well. Play a bit of cricket as well. It won’t be like back then where you play in all the tournaments and play all the games in those tournaments as well. So you have to monitor it as you go on.” 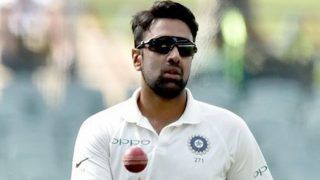 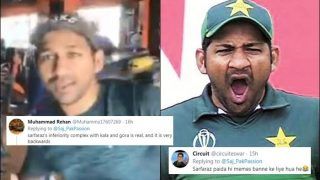