This is England's seventh defeat from their last 10 Test matches.

Pakistan beat England by the commanding margin of nine wickets to win the first Test at Lord’s on Sunday. Set just 64 for victory on the fourth morning, Pakistan finished on 66 for one before lunch to go 1-0 up in this two-match series. Imam-ul-Haq was 18 not out and Haris Sohail, who hit the winning boundary off Dominic Bess, 39 not out.

England were undone by two top-order batting collapses, slumping to 184 all out after winning the toss in their first innings and declining to 160 for six in their second before fifties from Jos Buttler and Test debutant Dominic Bess prevented an innings defeat.

This is England’s seventh loss in 10 Tests as their first match under new national selector Ed Smith ended in a resounding defeat.

The second Test at Headingley starts on Friday.

Man of the Match: Mohammad Abbas 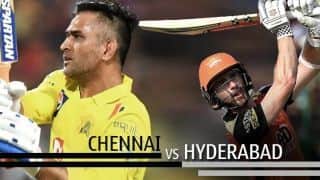 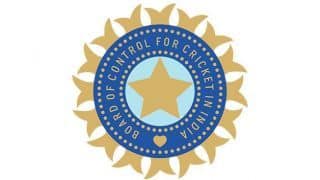