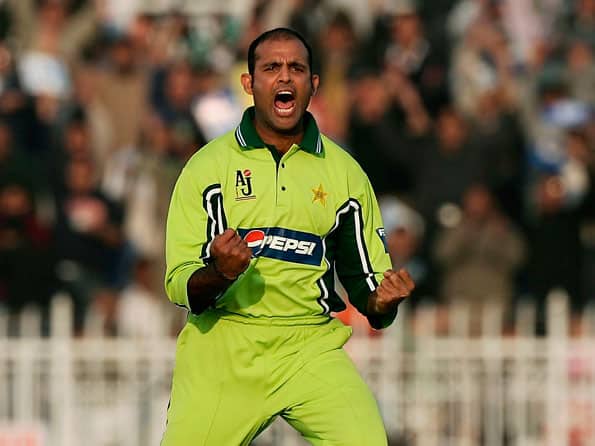 Rana Naved, who has been playing domestic cricket in Pakistan since 1995 said that he realised the kind of difficulty upcoming cricketers undergo while pursuing their passion of playing cricket.

“The situation of boys being invited to and given places in an academy based on contacts and wealth was one that I wanted to address,” Rana was quoted as saying to ANI.

“It happens too often that a boy from a wealthy family will get selected for a place at an academy ahead of a boy who is a better cricketer but comes from a poor family. I ve been there, I know the system, I know what difficulties I faced and I know what sacrifices my family had to make for me to get into cricket,” he added.

Rana, who last played for Pakistan in February 2010, said that he wanted to give every child in Sheikhupura a chance to play cricket.

“I want all of the cricketing talent of Sheikhupura to be given a chance at my academy, irrespective of which family they are from and how wealthy they are. My academy is open to all those boys who want to learn the game and improve their cricket and then go on to hopefully play first class cricket and above,” he concluded.

I am settling down quickly in the West Indies squad: Chris Gayle