Riaz is part of a pool of 29 players who will be touring England for three Tests and as many T20Is. 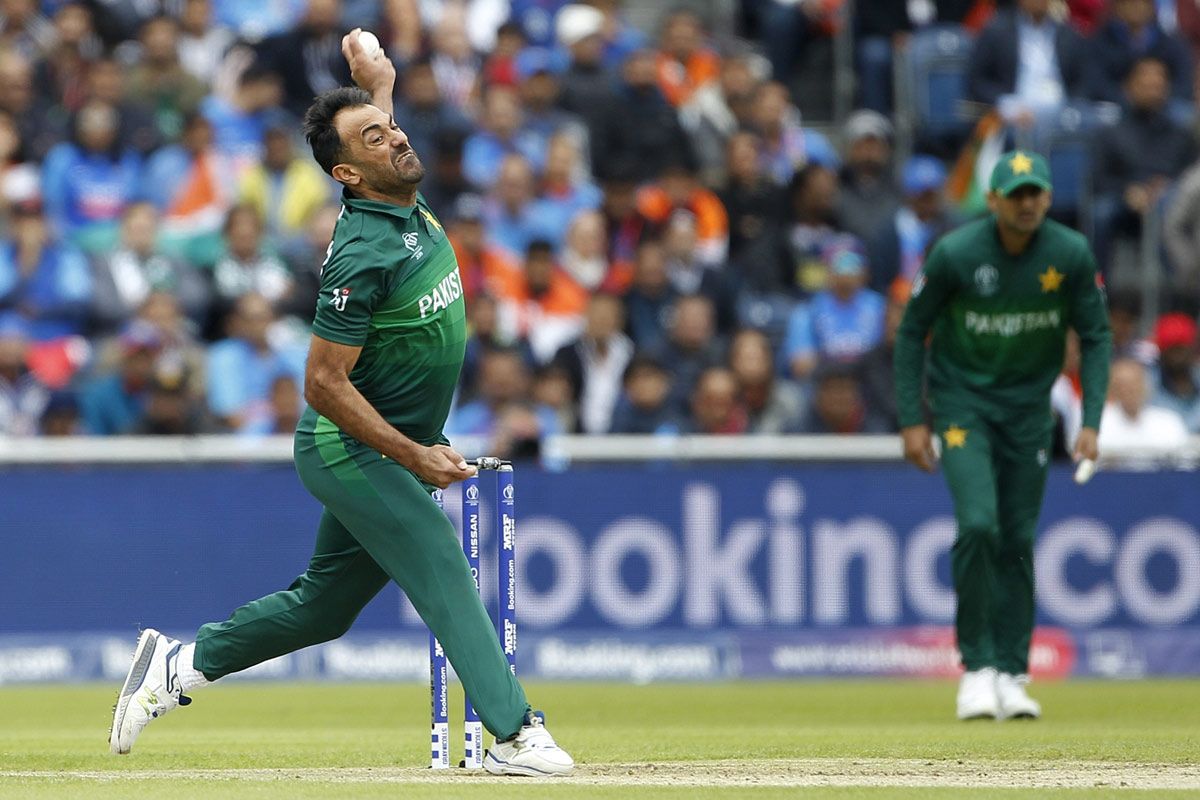 Pakistan pacer Wahab Riaz has expressed his desire to play Tests again after having taken an indefinite break from red-ball cricket last year.

Riaz is part of a pool of 29 players who will be touring England for three Tests and as many T20Is.

“I am very excited to be a part of this England tour,” Wahab was quoted as saying by ESPNcricinfo. “As you know this tour is being carried on in very unusual circumstances. I was called by the PCB to enquire if I am available to play Test cricket if required on a replacement basis. I straightaway said yes because my priority ultimately is to play for Pakistan.”

Riaz’s announcement resulted in him being demoted in the national contracts list before he was snubbed earlier this year alongside fellow left-arm pacer Mohammed Amir.

“I know a central contract gives you security that you will play for Pakistan, but even without it, my ultimate goal is to play for Pakistan anyway,” the 34-year-old said. “Unfortunately, I am not a part of the contract but I will hopefully earn it with my performance next year. As a player, I am not satisfied at all with the situation and I have to be honest with it. If you look at Pakistan cricket, the beauty about it is the number of fast bowlers. There are so many competitive fast bowlers in the system that it’s not really easy to compete.”

“When I spoke to the current management, they asked me not to retire completely but take time off instead. And today, in light of those discussions I am able to come back which is a good thing. I never take a decision in haste to regret later. When they communicated with me about this tour, I agreed without even thinking because this is an opportunity to represent Pakistan. The important thing is they need me and I am ready,” he said.

“The priority was not different last year. I haven’t been playing Test cricket regularly in the last three, four years before this management arrived so the priority was to focus on white ball cricket. As a senior player, I wanted to create an example because it all has to be for Pakistan, not for yourself and the colour of the ball does not matter,” he added. 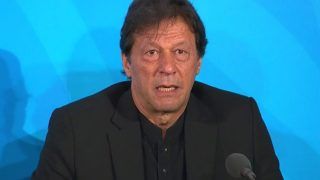