Naseem, touted to be an exciting prospect, displayed his credentials during Pakistan's warm-up game against Australia XI at Perth 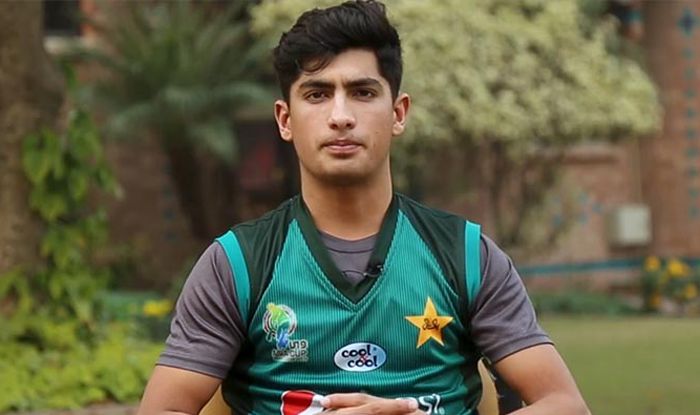 Pakistan’s latest pace bowling sensation Naseem Shah, all of 16, is set for his Test Debut on Thursday when Pakistan take on Australia at the Gabba in the first Test. And with that, Shah will become only the seventh player in Test history make his Test debut before turning 17.

A first Test cap on Thursday will make him only the third youngest fast bowler to debut in Tests and the youngest ever player to play the format against Australia, breaking Indian spinner Harbhajan Singh’s record.

The youngest player ever to debut at Test level was Pakistan’s Hasan Raza in 1996 at the age of 14 years and 227 days.

Pakistan square off against Australia in the first Test in Brisbane starting Thursday and head coach Misbah-ul-Haq hinted at the inclusion of Naseem, who had Australia’s batsmen hopping and jumping during his hostile eight-over spell in a practice match.

“The best thing about Naseem Shah is the control he has on his bowling,” said Misbah. “He has a very good bowling action and knows which deliveries to bowl. He can bowl with a very good control.

“He knows his stuff and bowled really well in the first-class matches he played this season. He’s bowled well here too and is the standout bowler for us. The way he’s been bowling, he can be a match-winner for us.”

Naseem, touted to be an exciting prospect, displayed his credentials during Pakistan’s warm-up game against Australia XI at Perth Stadium last week which ended in a draw with the tourists making a strong statement with the pink ball. Having not bowled in the first innings, Naseem delivered a cracking spell of fast bowling that culminated in the teenager dismissing Marcus Harris (20) with a fearsome bouncer that caught the left-hander’s edge. He finished with figures of 1-21 in the match. 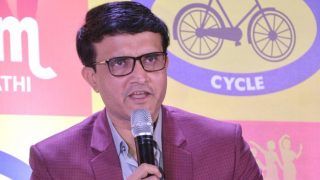