Pakistan To Tour Netherlands For Three ODIs In August

Pakistan To Tour Netherlands For Three ODIs In August

All three matches will be a part of the ICC Men's Cricket World Cup Super League and will be played at Rotterdam's VOC Cricket Ground on 16, 18 and 21 August. 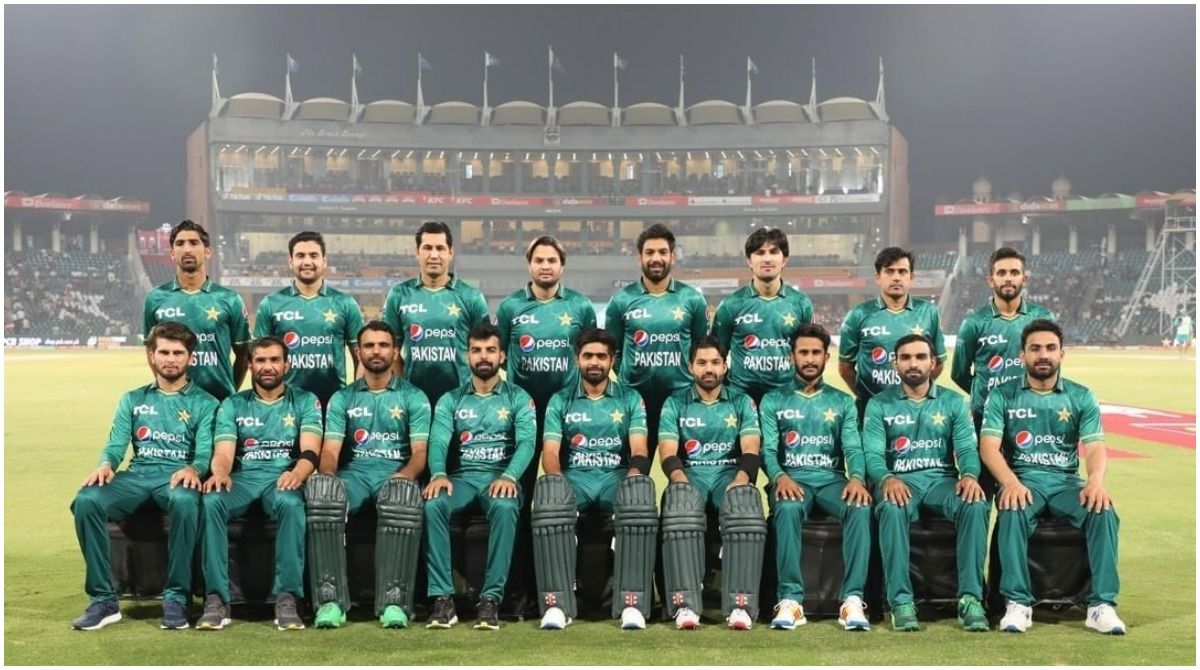 Lahore: Pakistan team is set to tour the Netherlands for the three One-Day Internationals in August, the Pakistan Cricket Board (PCB) confirmed on Wednesday.

All three matches will be a part of the ICC Men’s Cricket World Cup Super League and will be played at Rotterdam’s VOC Cricket Ground on 16, 18 and 21 August. Pakistan are currently sitting at No 9 in the Super League standings with 60 points in 12 games while the Netherlands are at the bottom with 2 wins in 10 games.

Zakir Khan, the PCB Director – International, is looking forward to the upcoming series which was postponed in July 2020 due to the Covid-19 outbreak.

“We are pleased that with the support of the Koninklijke Nederlandse Cricket Bond (KNCB), we have been able to reschedule the series, which is important to the growth and development of cricket in Netherlands as well as to the two teams’ chances of progressing directly to the 2023 World Cup,” said Zakir in a PCB statement.

“Our men’s national cricket team had an excellent 2021-22 season and I am confident they will build on the momentum to entertain expat Pakistanis and the Dutch spectators with good cricket. This series will also help KNCB attract new and young audiences towards the game,” he added.

The series will help both sides move up the ranks, especially for Netherlands, the only Associate nation contesting in the Super League. The Dutch side had earned their place as the 13th team, joining the 12 full members, by winning the ICC World Cricket League Championship back in 2017. 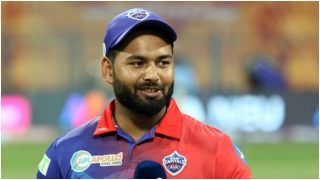 IPL 2022: DC Skipper Rishabh Pant On Confusion And Nervousness Before Match Against PBKS, Says Team Was Focussed On Game 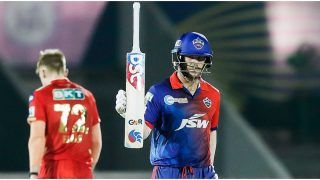