Darren Berry, Pakistan's fielding coach, will not be available before the Asia Cup in September.

Pakistan will be without a fielding coach on their upcoming tour of Zimbabwe. Australia’s Darren Berry, who has been shortlisted for the job, informed Pakistan Cricket Board (PCB) that he won’t be able to join the team before the Asia Cup in September due to his existing commitments in Australia. The former Australian first class wicketkeeper-batsman, who played for South Australia and Victoria and has also taken to top coaching positions at the state level, has apparently been recommended by Pakistan head coach Mickey Arthur.

Berry’s name was shortlisted after fellow Australian Steve Rixon completed his contract with the PCB and left for home after the T20 series in Scotland instead of preferring to extend his contract. Though officially the reason given for Rixon not wanting to continue as fielding coach was family commitments, but it is no secret that he had issues with the PCB over the non-compliance of some of the clauses in his contract. He is said to have even refused to come to the ground on the eve of the second Test at Headingley in England in June after his monthly salary was delayed.

Pakistan is set to play 5 ODIs in Zimbabwe starting July 13. There will also be a triangular T20 International tournament involving Australia and Zimbabwe. 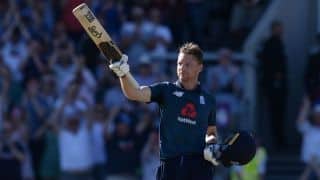 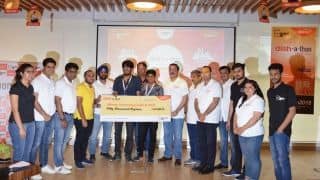