Pakistan got an early breakthrough as Imran Khan dismissed Chris Rogers only in the fifth over in the second Test played played at Abu Dhabi on Friday.

Khan bowled a full delivery just outside off stump and Rogers edged it to Sarfaraz Khan. Nathan Lyon came in as the night watchman as only few overs were left in the day’s play. David Warner was looking good as he scored thee boundaries in the first over. 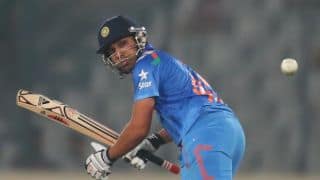 Rohit Sharma looks to strengthen career after an inconsistent year 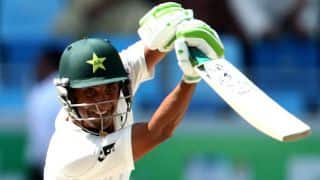