Somerset off-spinner Dominic Bess will make his England debut in the first Test at Lord’s. He was picked ahead of Jack Leach, who got injured a day before selection. England have already announced 12-players for the Test, with a toss up between Chris Woakes and Mark Wood.

Sarfraz Ahmed, a key member of the Pakistan side that drew 2-2 in a four-Test series in England two years ago, accepted the hosts would be tough to beat on their own soil. A least seven players from the Pakistan side will be playing their first Test at Mecca of Cricket. 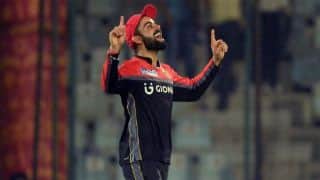 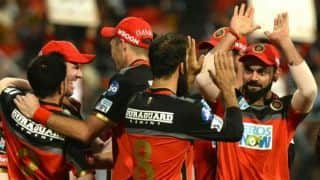