Pakistan and Sri Lanka last met in an ODI in ICC Champions Trophy in England.

Pakistan have last played an ODI when they defeated India to lift their maiden ICC Champions Trophy title. They were in precarious form prior to the mega event, and will be confident of facing an opponent who is ranked No. 8 in ICC ODI rankings. Sri Lanka, on the other hand, will like to take forward the momentum earned from their emphatic Test series victory.

Nonetheless, it won’t be easy for Sri Lanka. They have lost their last seven ODIs, including a 0-5 whitewash over India at home. They will be joined by limited-overs skipper, Upul Tharanga. Tharanga and co. will be eager to work on their consistency with the bat, and look to challenge hosts at their adopted home turf.

Sarfraz Ahmed and his men start favourites after good performances in Champions Trophy and against World XI. They have a superior record versus the Islanders as well. They have won 85 and lost 58 ODIs versus the Lankans. In addition, Pakistan have also mauled Sri Lanka in 28 out of 48 encounters played at UAE.

The numbers and current form is in favour of Pakistan, but the Sri Lankans can wreck havoc like they did in whites. 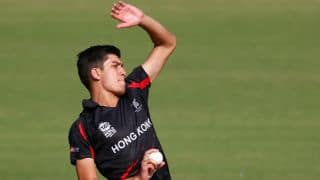 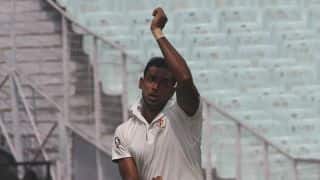