After a thumping 83-run win over in the first ODI by hosts, Pakistan and Sri Lanka meet each other in the second match of the five-match ODI series. The live streaming will be available in India on Sony LIV, while the live telecast will be available on Sony Six HD. In Pakistan and Sri Lanka, the streaming will be available on tensports.com, along with the live telecast on Ten Sports. Will we see the visitors level the series here at Abu Dhabi? For commentary and ball-by-ball updates, you can follow CricketCountry s live scorecard.

Pakistan have put in an all-round performance to take a 1-0 lead in the series. Sri Lanka were pretty poor and let us hope they learn from their mistakes and come out fighting. The Sri Lankan batsmen did not apply themselves and there was only one 50-run stand in their innings. Lahiru Thirimanne and Akila Dananjaya were the only two who showed some fight but it was never going to be enough.

Pakistan put into bat set a massive 293 as a target courtesy of a hundred from Babar Azam and a breezy 81 from Shoaib Malik. Fakhar Zaman too contributed with the bat making a 45-ball 42. 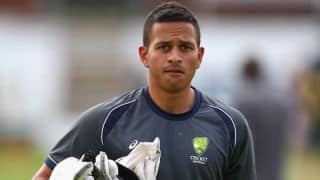 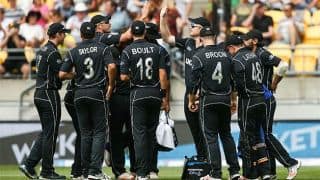