The win in the second ODI, gave Pakistan win their 5th match on the trot while Sri Lanka lost their 9th in a row. Pakistan were saved from blues after their batting flopped and Shadab Khan and Babar Azam, yet again, came to rescue. At the beginning, when Pakistan opted to bat first, they suffered a major collapse courtesy Lahiru Gamage’s outstanding 4-wicket haul. The 1st Sri Lankan and first Lankan captain to carry his bat through in an ODI stand gave a fighting platform for Pakistan to battle on.

In reply, Sri Lanka suffered a fate similar to the hosts. They were reduced to 93 for 7. Upul Tharanga became the first Sri Lankan to carry his bat through in an ODI and gave a fighting platform. He had more than his fair share of luck and was dropped twice, but managed to have a 73-run stand Jeffrey Vandersay. He could not save his side from a 32-run loss. 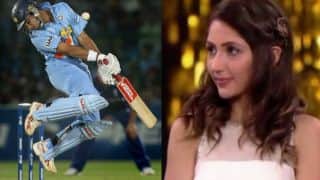 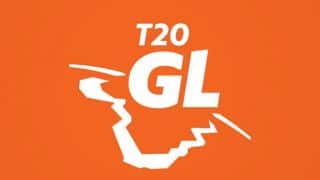