Shaharyar Khan said that Pakistan's stance was clear that politics should not be mixed with sports.

Karachi: The Pakistan Cricket Board (PCB) has outrightly rejected the suggestion from ICC President Zaheer Abbas to go and play its home series in India in December. PCB Chairman Shaharyar Khan on Wednesday told reporters that there was no question of Pakistan going to India to play its home series at the end of the year. “We will not go to India to play our home series. I will now be seeking a clear stance from the Indian Cricket board on the planned series [in December in UAE] by sending them a letter this week,” Khan said.

“We have two outstanding home series against India and we will definitely host the series in UAE in December,” he added. Abbas, a former captain, rubbed a lot of people the wrong way when he told the media in Lahore on Monday that Pakistan should not show stubbornness in its attitude and for betterment of cricket and revival of Indo-Pak ties, it should go to India to play its December home series.

“The betterment of cricket and revival of Indo-Pak ties should be our first priority. We should not have inflexible attitude and if need arises even go and play our home series in India,” Zaheer had said. The PCB chief said Pakistan would wait until October for a clear reply from the BCCI on whether they will play the series in December.

Khan said that Pakistan’s stance was clear that politics should not be mixed with sports but lamented that so far the impression was that the Indians are raising political issues with cricket. “Whatever the situation, India should not mix politics with sports since cricket is something which has helped improve relations between the two countries and also brings a lot of joy to millions of people in both countries,” he said.

The PCB chief, meanwhile, admitted that if the series is not held, it would deprive the PCB of huge revenue and “wouldn’t be good for both the game and the financial position of the board”. 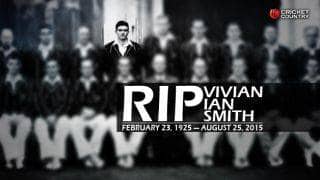 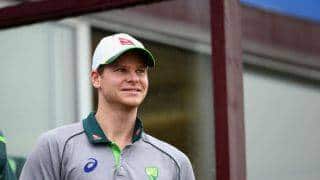