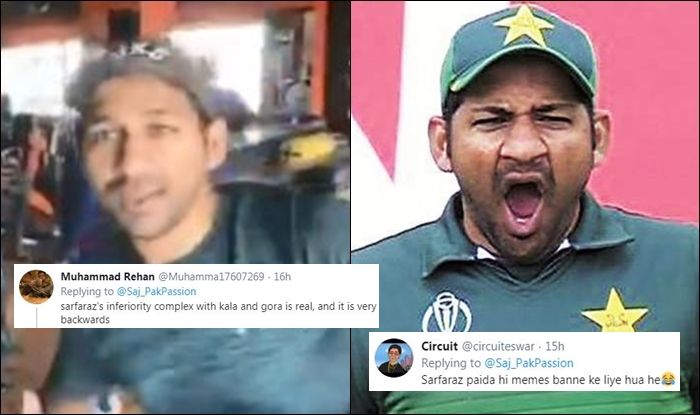 Former Pakistan captain Sarfaraz Ahmed has once again drawn trolls with his latest comments. On Thursday, a video surfaced on the internet where Ahmed can be seen working out in a gym. He is also heard saying, ” we are looking gora bro” (We are looking fair). The casual racist comment on skin colour has not gone down well with fans who are lashing out at him. This is not the first time the 32-year-old has faced the wrath of fans for his callous act.

Here is the video that is being criticised:

sarfaraz’s inferiority complex with kala and gora is real, and it is very backwards

Poor from Sarfaraz after calling Andile Phelukwayo as Kaala 😂

Last year, Pakistan Prime Minister Imran Khan had advised Ahmed to focus on domestic cricket after he was axed from the national side.

“I don’t think the performance and form of a player should be judged by T20 cricket but through Test and One-day cricket. He can come back to the national team, he should focus on domestic cricket,” Khan said on being quizzed about Sarfaraz. 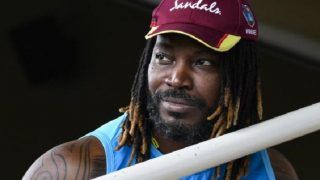