Agarwal and Pant did the bulk of the scoring to take India's total to 252/8 from 48 overs before the players shook hands to wrap up the match. 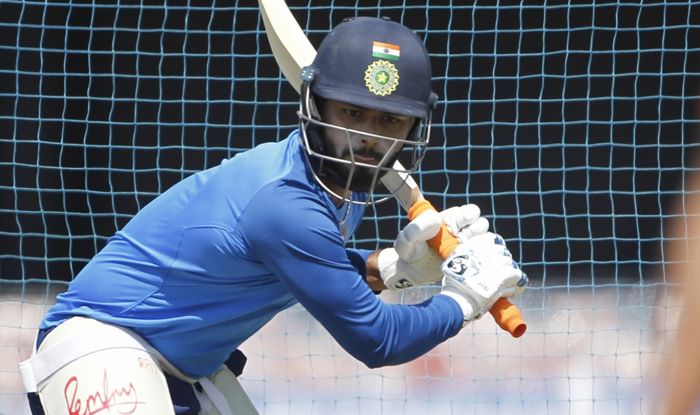 Rishabh Pant and Mayank Agarwal scored half-centuries as India drew the three-day warm-up against New Zealand XI in Hamilton. Resuming on 59/0, Indians lost Prithvi Shaw early on Day 3 but Agarwal and Pant did the bulk of the scoring to take the score to 252/8 from 48 overs before the players shook hands to wrap up the match.

India managed to tick most of the boxes in their first red-ball game of the tour. The top-order which was reduced to 5/3 in the first innings, put up a much better display in the second. From 59, the partnership for India’s first wicket had reached 72 when Shaw was the first players out. Shubman Gill endured another low score 8 to go with his dismissal for a first ball duck in the first innings, before Agarwal and Pant came together.

The pair added 100 runs off just 18 overs. Celebrating his 29th birthday, Agarwal showed promising footwork and thumped 10 fours and three sixes before retiring out on 84. This is his first real contribution since arriving in New Zealand as part of India A squad last months. In ODIs, he had scored 3 and 1 and the current knock promises to hold him well ahead of the first Test starting Friday.

As important as Agarwal’s knock was, Pant’s innings comes as a sign of relief for India. He is yet to get a game on this tour, and his attacking knock 70 off 65 balls with four boundaries and four sixes may get him the nod ahead of Wriddhiman Saha. Pant last played a Test in August 2019, and a limited-overs game during the first ODI against Australia before KL Rahul replaced him.

With a higher success rate in Tests, India may give Pant a longer rope in whites. India’s batting seems to be shaping well considering Hanuma Vihari’s century in the first innings to go with Cheteshwar Pujara’s knock of 93. 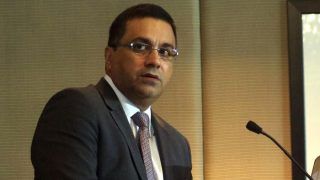 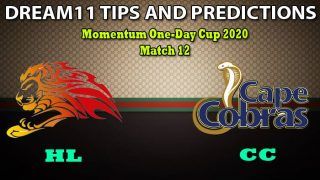