Pant was certain that the 21-year-old will soon reclaim his place in India's Playing XI. 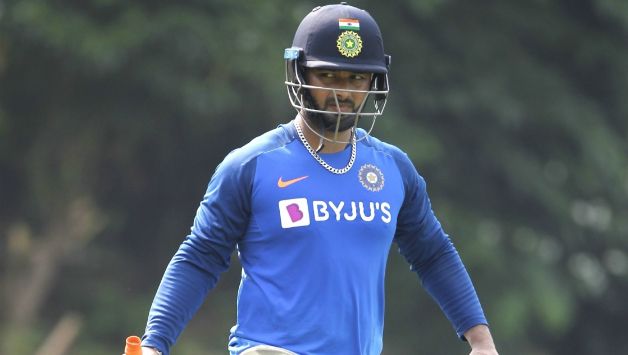 Former Australia captain Ricky Ponting is confident Rishabh Pant will secure back his place in India’s Playing XI. Appreciating Pant’s talent, Ponting, mentor of IPL franchise Delhi Capitals, said he was keen to work with Pant ahead of the next edition of the Indian Premier League.

Pant, India’s first-choice wicketkeeper during the Australia series, received a concussion while batting in the second ODI, due to which the wicketkeeping duties were taken over by KL Rahul, who has done a fabulous job behind the stumps.

In fact, Rahul’s keeping skills have been so impressive that captain Virat Kohli and the team management has backed him to keep wickets against New Zealand, leaving a huge question mark behind Pant’s place in the Indian team.

Ponting, however, was certain that the 21-year-old will soon reclaim his place in India’s Playing XI.

“Rishabh Pant is a young man with a huge amount of talent. I’m looking forward to working with him again during the IPL and I’m sure he’ll be back in the Indian team sooner rather than later,” Ponting responded to a question asked on Twitter during a Q&A session.

Last year, Ponting was one of the mentors of DC along with Sourav Ganguly, who was elected the president of the BCCI last year. This year, without Ganguly on board, Ponting is expected to play a bigger role and the former batsman said he is eager to work with the younger players of the team.

“I’m looking forward to working with the young Indian players that I coach at Delhi Capitals, in particular Prithvi Shaw, Shreyas Iyer and Rishabh Pant,” Ponting responded when asked which players he was looking forward to seeing at this year’s IPL.

Ponting was also asked to pick the most complete batsman, and he felt Kohli and Smith were on par with each other. “Hard to separate Virat Kohli and Steve Smith,” he tweeted. 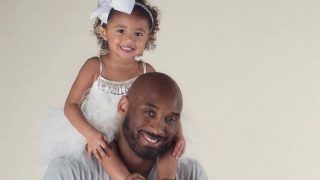 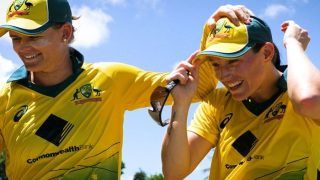