Pant had an ordinary outing behind the wickets in the recently-concluded series against Bangladesh and the West Indies. 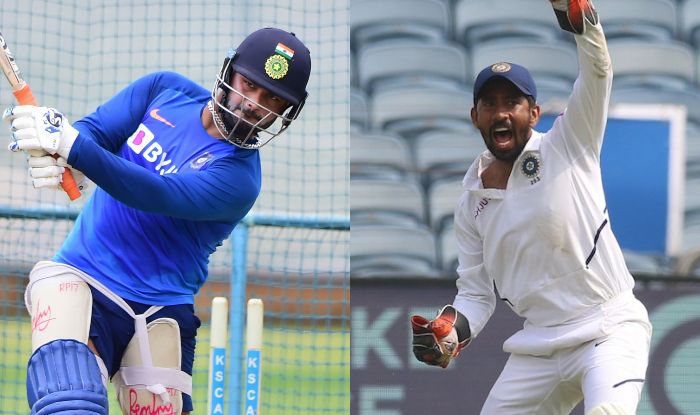 Veteran wicketkeeper-batsman Parthiv Patel has showered words of praise for his two contemporaries – Wriddhiman Saha and Rishabh Pant. From terming Saha as ‘world’s best wicketkeeper’ to backing Pant to emerge out as a better player in the upcoming season, Parthiv answered variety of questions on the eve of Gujarat’s Ranji Trophy match against Bengal, starting on Friday.

Gujarat captain Parthiv advised young Pant to ignore criticism and focus on his game, saying dealing with this constant pressure can help him emerge as a better batsman. Seen as heir apparent to legendary MS Dhoni, the 22-year-old Pant has been receiving flak for his failure to perform consistently at the top level.

“Today’s youngsters have got that advantage of playing with the big players and sharing the dressing room with them. But when you are struggling for form, you get opinions from all quarters. It’s about keeping yourself away from opinions and focus on your game,” Patel said.

“If you play for India, there would be pressure. Every player has got the pressure of different situations. Your skills get honed in such pressure situations.

Pant had an ordinary outing behind the wickets in the recently-concluded series against Bangladesh and the West Indies. “In the T20 series (against WI) he did well. You see he’s having a fun time at the ground as well. He can become a good player when he comes out of such pressure situations,” said the 34-year-old from Ahmedabad.

When the conversation veered towards India’s best wicketkeeper in the Test format, Patel made it clear it’s none other than the Bengal pro-Wriddhiman Saha.

Parthiv also spoke on Pant’s wicket-keeping technique, said: “Obviously when you play for India, you have something in you. He made his Test debut in a tough place like England where the ball swings a lot. He’s a young player. It’s about gaining confidence. It can change in a matter of one-two innings.”

Having made his Test debut at 17, the youngest to don the wicketkeeping gloves, Parthiv has seen it all – the rise of Dhoni and the unflinching support of the team management for Pant.

“Opinions should not matter when you know that the team management and selectors back you. It’s about enjoying the moment and express yourself,” he said.

“It’s just because he’s doing well there’s so much talk about him. He has done well in the last series. He has got the talent and the team is providing him that confidence to do much better,” Parthiv, a veteran of 25 Tests and 38 ODIs signed off. 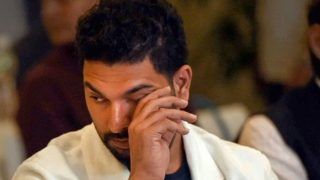