Kolkata Knight Riders opener Aaron Finch reckons that Pat Cummins bats a lot better in the IPL than for Australia and that has earned him a new nick name. 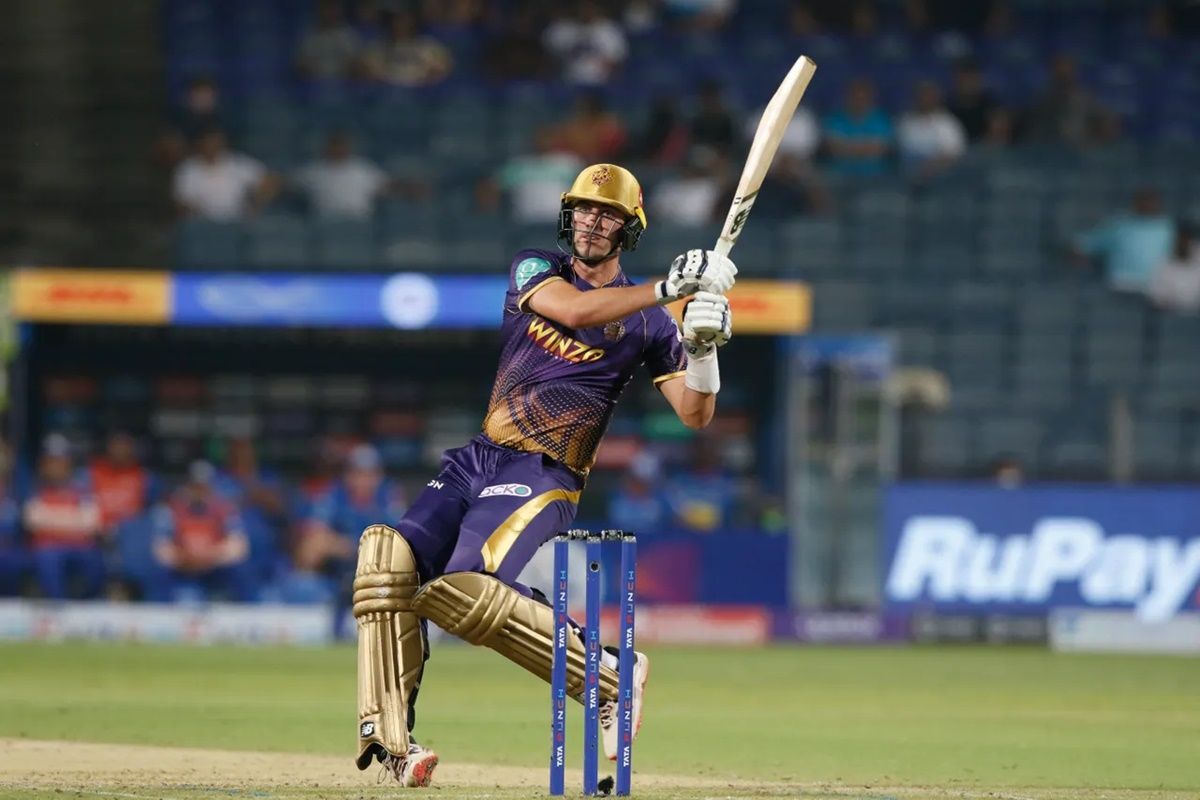 Navi Mumbai: Kolkata Knight Riders opener Aaron Finch has been mighty impressed with his Aussie teammate Pat Cummins, surprisingly enough more for his batting in the IPL than for his bowling, so much so that they have given him a new nickname. Cummins smashed the joint-fastest fifty in the IPL against Mumbai Indian this year, a record that was previously held only by KL Rahul. Cummins now joins Rahul on that list.

Talking about his batting exploits, Finch said that he was quite surprised by the way he batted and reckons that he bats a lot better in IPL than for Australia.

“Absolutely, I was taken aback by it! We call him IPL Pat because he bats a lot better in the IPL than he does for Australia,” Finch told the KKR website.

“He’s played some great innings for KKR and he works hard on his batting so it was great to see him continue that aggressive mindset batting at No 7 to come out and keep swinging hard from ball one and change the momentum of the game, it was brilliant,” Finch said.

Finch was also all praise for KKR’s medium pace all-rounder Venkatesh Iyer, who opens for the team.

KKR’s aggressive brand of cricket has been one of their strengths and revealing the idea behind it, Finch said that their style of play puts oppositions into backfoot.

“I love that style of cricket because those days when it doesn’t happen for you but all it takes is one person to change the game,” he said.

“So when they turn up against KKR, (they) are fearful because they know they are going to come out attacking all the time.

“That automatically puts them on the backfoot a bit also. So it’s a super way to play I think. And there are days when it’s going to go wrong but that’s okay because over a 14-game season, you’re hoping that it’s going to go right more often than not,” he added. 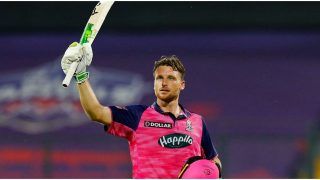