Australia Test skipper Pat Cummins believes it is unrealistic for him to lead in all three formats of the game, given his workload as a pace bowler and the extremely competitive nature of the game.

Melbourne: Australia Test skipper Pat Cummins believes it is unrealistic for him to lead in all three formats of the game, given his workload as a pace bowler and the extremely competitive nature of the game. The captaincy debate has gathered momentum after white-ball skipper Aaron Finch retired from One-day International cricket following a prolonged form slump in the 50-over game and injury issues. Finch, though, will continue to lead the T20I side as Australia aim to retain the ICC T20 World Cup at home in October-November this year.

With the ODI captaincy slot falling vacant, several names, including that of David Warner, former all-format skipper Steve Smith and Test captain Cummins, are floating around. Cummins has missed 28 of the last 66 ODIs, which means he might skip some matches or series, given the kind of bowling workload he will have to shoulder if he is made all-format captain.

“I think if you were going to do all the formats and every game, I don’t think that’s realistic,” Cummins was quoted as saying by The West Australian. “Especially as a fast bowler I think you do need to find windows to rest. But I think you can manage that as well.

“It’s not something I have really thought about. I am really happy with captaining the Test side … I don’t think they (Cricket Australia) need to rush into any decision,” added Cummins, who guided his side to a 4-0 Ashes win followed by a 1-0 Test series win against Babar Azam’s Pakistan in the sub-continent.

Cummins had recently urged Cricket Australia (CA) to lift the leadership role ban on batting stalwart David Warner for his involvement in the ball-tampering episode during the 2018 Test series in South Africa.

CA have two months’ time to decide who will replace Finch as their ODI skipper and Warner too has thrown his hat into the ring.

“Obviously (Pat Cummins) is the key (on whether he wants lead the ODI team), he is the Test captain and gets the first opportunity,” Warner said.

“But any opportunity you get asked to captain, it’s a privilege. For my circumstances that’s in Cricket Australia’s hands. I can only concentrate on what I have to do, and that’s using the bat and scoring as many runs as I can. My phone is here (if CA want to talk). At the end of the day what is done is done in the past.

“The good thing is there is a new board. I am always happy to sit down and have a chat and talk about whatever they need to talk about,” said Warner. World Test Championships: With Six Teams In Fray, How Is India Placed To Qualify For The Final? 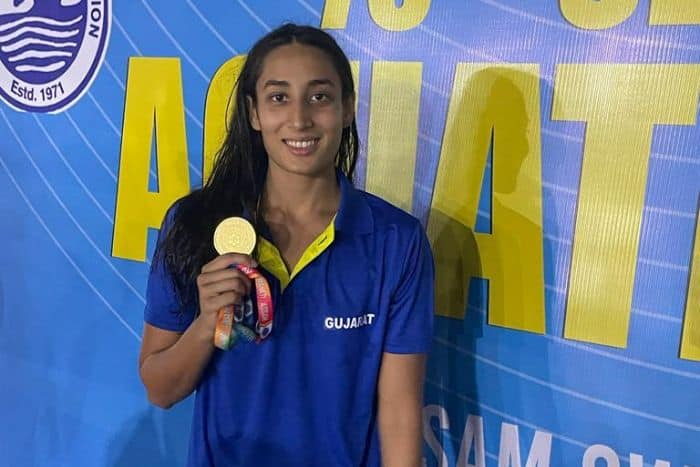