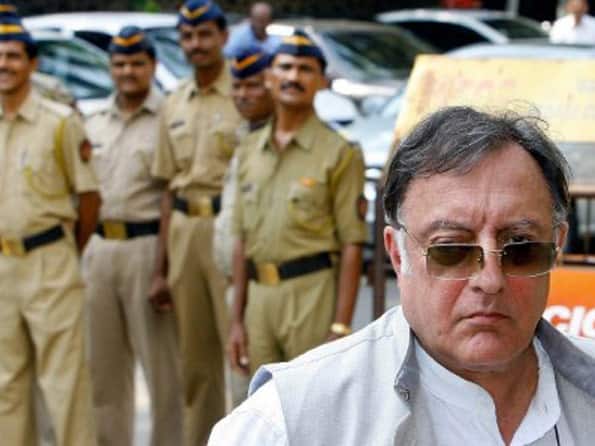 Pataudi was quoted in NDTV as saying, “England were fantastic but our players were underprepared. A few injuries to the key players also went against us.

“But if the players have played in the IPL at the cost of national commitment, then it is not fair.”

Pataudi said winning and losing is part and parcel of the game but important thing is players learning from the loss.

He said, “We won here last time, so it is disappointing to lose. But that is what cricket is all about. The players need to reflect why this happened.

“Also, I have never seen the kind of pitches at the Lord’s and Trent Bridge in a very, very long time,” he added.