Desperate to show that Pakistan is safe for international teams, the country's Cricket Board has asked the government to provide heightened security for the visiting Afghanistan side. 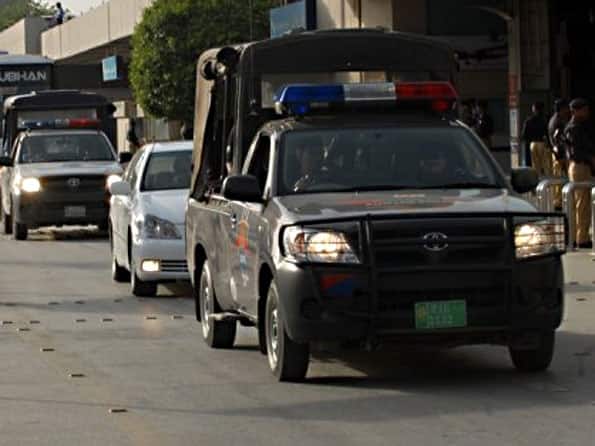 Desperate to show that Pakistan is safe for international teams, the country’s Cricket Board has asked the government to provide heightened security for the visiting Afghanistan side.

After a television channel showed the Afghanistan team travelling in a bus in Rawalpindi with only a police mobile escorting it with three officers on board, the PCB has requested that security be increased for the visiting team.

The attack led to Pakistan becoming an isolated cricket nation as far as teams coming to play in the country are concerned.

The Afghanistan team is the first foreign team to visit Pakistan since the 2009 incident which was blamed on inadequate security arrangements by the police and administration.

But a board official said it was in constant touch with the law enforcement agencies and government over the security being provided to the Afghan players.

“We are constantly in touch with the government over the security arrangements. We are coordinating with them but the responsibility of providing the security is with the police and other security agencies,” he said.

“Because of the prevailing situation in the country where militants are targeting security agencies and police as part of their terrorist activities the law enforcement agencies don’t want to be prominent in their presence around the Afghanistan team by having uniformed policemen to guard the players,” the official claimed.

“But we have been assured there are enough plain clothed officers providing security cover to the Afghan players,” he added.

Board Chairman Ijaz Butt has used the one-day series between Afghanistan and Pakistan ‘A’ to make a fervent appeal to the cricket world to support Pakistan by sending teams to the country.

Butt has said the board was capable of organising international matches even in the prevailing circumstances with the help of the government.