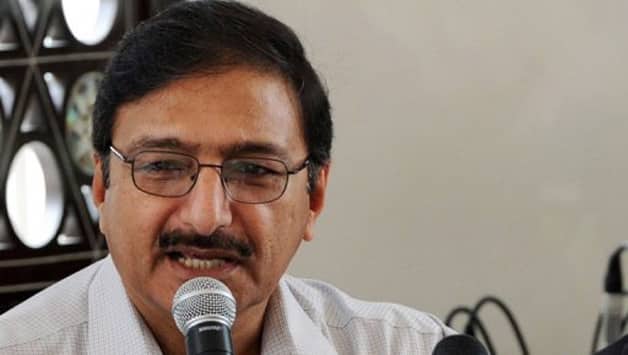 Reliable sources in the PCB said on Sunday that the board had already conveyed to the BCB that they need to fulfill their commitment of sending a team to Pakistan for a series.

“Basically it is a very politely worded message but clear that unless the BCB gives a final commitment when it will tour Pakistan it would not be possible for the PCB to give clearance to its players to play in the second BPL season,” one source said.

But for the second BPL although the deadline for boards to issue NOCs to their players has passed the PCB is yet to issue a single NOC to any player for the BPL which will also be holding its players auction next week.

The BCB in April announced it would be sending a team to Lahore to play a T20 and ODI match to help revive international cricket in Pakistan.

But at the last moment the BCB stopped its team citing a order from the Dhaka High Court which said that Bangladeshi players should not go and play in Pakistan because of security concerns.

Another source said eventually the PCB will allow its players to take part in the BPL but is using the league to get the BCB to give a written commitment of sending its team.

No Test playing nation has toured Pakistan since militants attacked the Sri Lankan team in March, 2009 in Lahore.