Sethi confirmed the profits for the last fiscal year.

The outgoing chairman of the Pakistan Cricket Board (PCB), Najam Sethi, has claimed that in the fiscal year ending June 2014 the PCB, which was in danger of going bankrupt in three years’ time, has ended up with profits of 800 million rupees. Sethi, who is stepping down as PCB chairman as the board prepares for fresh elections on August 18 to elect a new chief, said the amount was the highest pretax profits since 2011 against budgeted deficit of 366 million rupees for this fiscal year.

“This has been achieved mainly due to austerity measures, economies of all scales and generation of better revenues especially television rights,” he said. Sethi said there had been a 12 percent reduction in administrative costs in his tenure compared to previous year. “This entails mainly reduction of staff, elimination of unnecessary travel, elimination of unnecessary advertisement and promo expenses.”

Sethi claimed that when he took charge he was told by the CFO at his first meeting on the budget that if things continued in the same manner in the board, PCB would be bankrupt in three years’ time. “I was aghast at the continuing budget deficit eating into our revenues,” Sethi said.

“I have emphasised on increasing investment income as compared to previous year and budget and in a complete stopover of massive capital expenditure that was originally budgeted for two billion rupees has been reduced to 196 million rupees and this as saved millions for PCB and greatly contributed towards enhanced liquidity of PCB,” he stated. 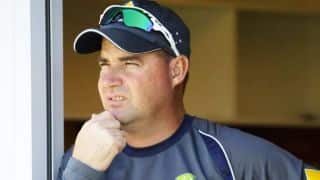 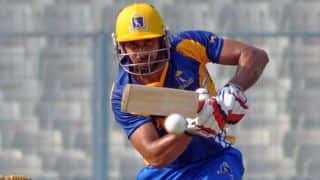