Pakistan's cricket chiefs on Wednesday appointed the former head of the game's governing body to settle television rights for the next five years in a bid to increase their fast dwindling cash coffers. 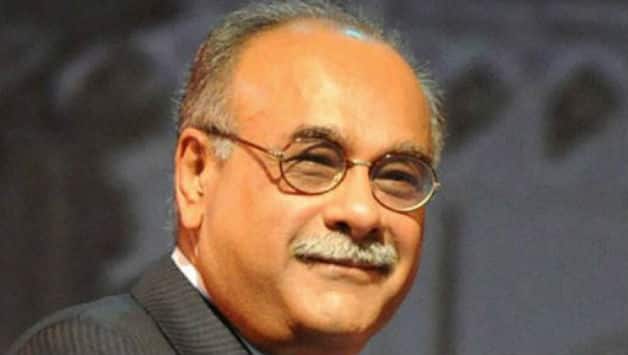 Pakistan‘s cricket chiefs on Wednesday appointed the former head of the game’s governing body to settle television rights for the next five years in a bid to increase their fast dwindling cash coffers.

The troubled country has been hit hard by the suspension of international cricket on their home grounds over the past four years in addition to India’s reluctance to play a full series – matches which guarantee big cash returns.

Pakistan has not hosted any international series since militant attacks on the Sri Lankan team bus in Lahore in 2009, forcing them to play on neutral venues, mostly in the UAE, resulting in low earnings.

After a meeting of the Pakistan Cricket Board (PCB) in Lahore, chief operating officer Subhan Ahmad said Ehsan Mani, the former chairman of the International Cricket Council (ICC), would help as they try to boost TV revenues.

“Mani will help the PCB in the renewal of TV rights and like always we will do the process in a transparent manner,” Ahmad told reporters.

Pakistan sold the television rights for a five-year period to Dubai based Taj Sports for $140.5 million in June 2008.

But barely six months later, India halted all bilateral cricket ties with Pakistan in the wake of terrorists attacks on Mumbai, blamed on militants based across the border.

The lack of games against their neighbours and arch-rivals is estimated to have cost the Pakistani board up to $88 million in lost earnings and sources within the PCB said its current reserves stand at three billion rupees ($30 million).

Experts believe the PCB’s revenues can only be increased if India-Pakistan matches are revived, with the new government saying it wants better relations with New Delhi.

India agreed to host Pakistan for a short limited-overs series late last year but all the earnings went to the hosts and Pakistan did not get a share.