The Pakistan Cricket Board (PCB) has promised to clear all due payments to the players and implement the central contracts before the team leaves for the UAE to play against Sri Lanka. 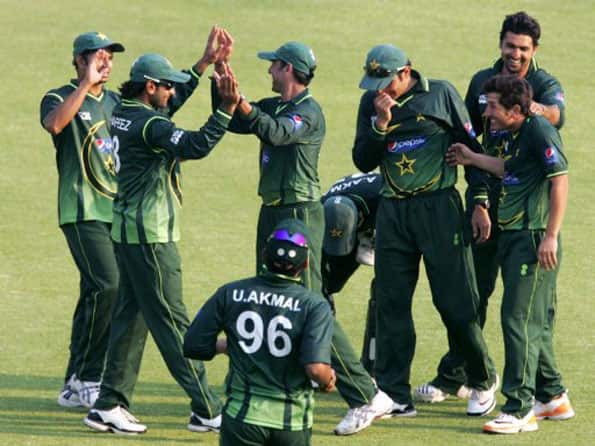 The Pakistan Cricket Board (PCB) has promised to clear all due payments to the players and implement the central contracts before the team leaves for the UAE to play against Sri Lanka.

The national team players have not received their payments for the West Indies tour and are yet to get their central contracts.

“The contracts have been not been signed and have been held up because of some taxation issues and this has led to all these delays,” PCB spokesman Nadeem Sarwar said after the news was flashed on some television channels.

“The players will get the contracts before they leave for the UAE for the Sri Lanka series,” Sarwar added.

According to details, some of the Pakistan players expressed concern at the delay in payments during the national T20 championship that concluded on Sunday in the city.

“Since most of the top PCB officials were present in the city and the Chairman of the Board Ijaz Butt also flew in on Saturday for the final, some players did convey their displeasure over delay in payments,” one source said.

A player who didn’t want to be named said they had been facing delays in getting their payments including match fees for tours for the last one year now.

The PCB has said that its financial position was about even due to the fact that foreign teams were not touring Pakistan since 2009 for security reasons.

But this year the Board has already received payments in excess of USD 10 million as part of their hosting right fees and compensation package for the 2011 World Cup from the International cricket Council.

England arrive in India for ODI series and one-off T20