The Pakistan Cricket Board (PCB) is all set to get richer by around USD 16 million from the 2011 World Cup earnings without even hosting a single match of the tournament. 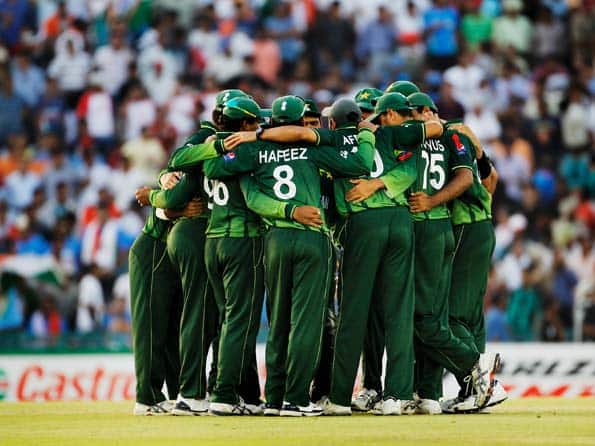 The Pakistan Cricket Board (PCB) is all set to get richer by around USD 16 million from the 2011 World Cup earnings without even hosting a single match of the tournament.

According to a source close to the World Cup secretariat, Pakistan would get a total package of around USD 16 million from the World Cup under the compensation package worked out between the ICC and PCB.

“The total package includes hosting fees and other benefits,” the source told PTI.

He said that the ICC had already released around USD 10.5 million to the PCB soon after the conclusion of the tournament in April.

“The rest of the amount is also due to be paid to the PCB soon,” he said.

The ICC had relocated the World Cup matches awarded to Pakistan due to security issues soon after terrorist attack on the Sri Lankan team in Lahore in March, 2009.

The source said the world body had agreed to pay the compensation package to PCB after realising the problems faced by the latter following international teams refusal to tour the strife-torn country due to security reasons.

“The ICC realises that with Pakistan being forced to play all its home series at neutral venues it is losing out on hard earned money that it would have made if it had hosted matches at home.

“The ICC also knows that the PCB is facing a financial crunch because of India’s refusal to play bilateral series.

The board had also lost out on valuable earnings of around USD 40 million when India cancelled its Test tour to Pakistan in early 2009 because of the Mumbai attacks,” the source explained.

Pakistan was supposed to get USD 750,000 as hosting fees for each of the World Cup match that was allotted to it.

Pakistan had got a total of 14 matches which were later moved to co-hosts India, Sri Lanka and Bangladesh.

“The PCB has also got compensation for the in-stadia sponsorship rights, hospitality box earnings and ticket revenues that it had lost out on because of the shifting of the matches,” the source said.