The BOG has told the PCB Chairman, Shaharyar Khan to revive the project.

After unsuccessfully trying twice to launch its T20 franchise based Super League, the Pakistan Cricket Board has decided to again revive the jinxed project.

An official in the board told PTI that the Board of Governors meeting held on Friday had given approval for holding the Super League after finding a proper window for it in 2015.

“The BOG has told the Chairman, Shaharyar Khan to revive the project and first prepare a feasibility report on it,” the official added. “The BOG wants the board to find a window for next year and launch it on a five year plan,” he added. The PCB has twice tried to launch its franchise based league with participation of foreign players and failed.

This year it came close to launching it when two major corporate giants showed interest in buying full rights of the league for 15 years and they even deposited guarantee payments of 300 million rupees each to bid for the rights. But Shaharyar Khan at the last moment decided to call off the bid process.

Earlier in 2012 also the PCB had set up a proper secretariat to launch the league and even appointed Haroon Lorgat as its consultant but the plan fell through. The official said that the BOG had given the Chairman options of launching the event in Pakistan or in Dubai but stressed the board should initially sell rights for five years and not 15 years.

Another source told PTI that the marketing director of the board, Badr Rafi had been told to first find out how many foreign players would be interested in playing in the league for the six franchises planned by the PCB. The PCB has said that with no foreign teams coming to Pakistan since 2009 because of security concerns it was imperative to have the league to financially sustain itself and its domestic cricket structure. 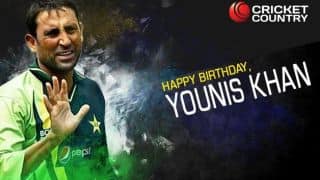 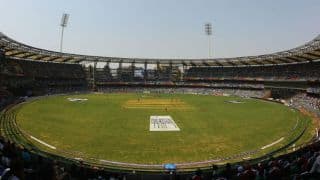