Miffed with the Bangladesh Cricket Board after it backtracked on a promised tour of Pakistan, the PCB is yet to take a policy decision on whether to allow its players to take part in the Bangladesh Premier League. 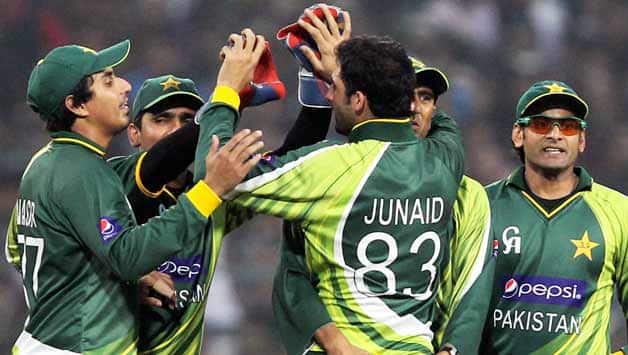 Miffed with the Bangladesh Cricket Board after it backtracked on a promised tour of Pakistan, the PCB is yet to take a policy decision on whether to allow its players to take part in the Bangladesh Premier League.

PCB Chairman Zaka Ashraf made it clear that after Bangladesh Cricket Board twice backed out of its commitment to tour Pakistan, there was no moral binding to send players for the league.

“There is no moral binding on us after the BCB’s refusal to send its team for a second time. We now have to look at the players commitments and workloads before deciding what to do,” he said.

Ashraf indicated that the PCB could review its stance on the BPL in special circumstances.

“If the Bangladesh board is willing to make some commitment we can look into it,” he said.

A reliable source in the PCB said the Board had already made it clear to the BCB that Pakistani players would only be given NOC’s to take part in the BPL after a written agreement between both boards.

“The BCB has said they will respond back to us in a few days. But the board wants a agreement under which not only will the BCB commit to sending its team to Pakistan for a short series and will also send some of its players for the inaugural Pakistan Super League,” the source said.
The PCB lost its patience with the BCB after they refused to send their team this month for a short tour citing security concerns.

Last year also, the BCB had pulled out of a tour to Pakistan after committing to it.

“Last year we went ahead and supported Mustafa Kamal for the ICC vice president’s post under this understanding but then they backed out. This time we want to be sure before we give NOC’s to our players for the BPL,” the source said.

BCB president Nazmul Hassan even flew down to New Delhi last week during the one-day international between Pakistan and India to meet Ashraf and convince him to allow Pakistani players to take part in the league.

In the first edition of the BPL, Pakistani players dominated the matches while for the second edition, due to start from January 17, some 21 Pakistani players have been signed on by different franchises including star all-rounder Shahid Afridi and dashing opener Imran Nazir. 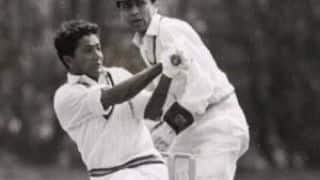 Hanif Mohammad gets run out for 499, then highest First-Class score