The Canadian T20 Global League is scheduled to start later this month and end mid-August while the European T20 League is from late August to late September.

The Pakistan Cricket Board (PCB) is yet to give clearance to the players who have signed up for the Global T20 League in Canada and the European T20 League, according to official sources.

Pakistan players Shahid Afridi, Shoaib Malik, Wahab Riaz, Shadab Khan, Mohammad Nawaz and Umar Akmal have been named by the Canadian T20 franchises, but a PCB official said that the Board has not yet given clearance to the players for the event or the European T20 league.

Apart from Afridi, who is now retired and can play in any league, all the other players require No Objection Certificates (NoCs) from the PCB as, with the exception of Akmal, they all are contracted with the Board.

The official said the PCB has, however, given NoCs to some players to play in the English T20 Blast, starting this week.

“Babar Azam is playing for Somerset, Mohammad Amir for Essex, Fakhar Zaman for Glamorgan, Faheem Ashraf for Northamptonshire while Imad Wasim has also applied to play for a county,” the official informed.

The Canadian T20 Global League is scheduled to start later this month and end mid-August while the European T20 League is from late August to late September.

Asked about PCB’s rules about giving NoCs to players for foreign T20 leagues, the official said since the World Cup has ended the policy is likely to be reviewed at the Cricket Committee meeting later this month. 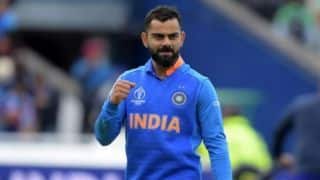 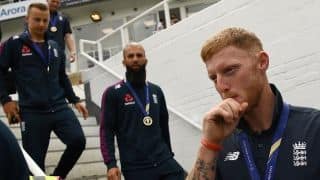