Latif says backing a corrupt player was one of the reasons that forced him to back out.

Former Pakistan captain Rashid Latif has reportedly revealed that backing a corrupt player to join the board was one of the reasons that forced him to back out from the post of chief selector for the Pakistan Cricket Board (PCB). Latif said that he had termed some former players as ‘tainted’ and they were now on the verge of joining the PCB, which is why he decided to refuse the chief selector post.

According to The Express Tribune, the former cricketer said he had uncertainties over the PCB’s decision to introduce the players mentioned in the Justice Qayyum report, where he had examined match-fixing allegations against some players, resulting in two being banned and several being fined.

Latif said that these ‘tainted’ players could not work in the PCB at any position because their careers have not been clean, adding that the board should stick to its zero-tolerance policy against corruption.

Latif also said that he wants to avoid an organisation that supports players with a tainted past, adding that all these players are his friends, but only outside cricket.

The former cricketer had been also troubled by PCB’s decision to work out a way to bring back disgraced Mohammad Aamer into domestic and international cricket, stressing that the board was setting a wrong example by backing a corrupt player, the report added. 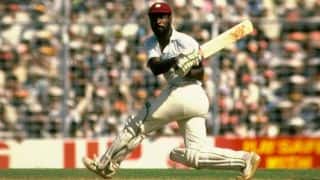 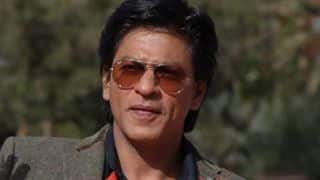