Perth Scorchers have won the toss and elected to bat against Melbourne Stars in the second semi-final of the Big Bash League 2014-15 at WACA Stadium on Sunday.

Skipper Adam Voges will be leading the team. Scorchers have reached the final on three occasions previously but won the title only in 2013-14 edition. On the other hand, Cameron White will lead the Melbourne Stars in the semi-final.

The last time the two teams met in the season, Melbourne Stars won the match riding on Peter Handscomb’s 103 not out at Melbourne.

Melbourne have won the most number of Big Bash League matches compared to other teams, with 22 victories from four seasons. However, the side have never won a final from three attempts.

The Stars have star-studded line-up, with Kevin Pietersen coming in at No. 3. 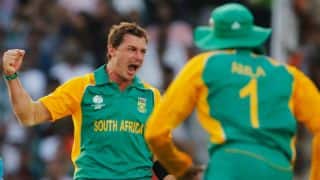 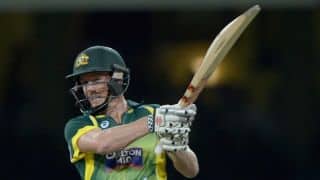 George Bailey to bat at No. 3 to avoid ODI axing