The 33-year-old seamer has taken 37 wickets in seven County Championship First Division matches this year, convincing Essex chiefs to bring him back next season.

Essex County Cricket Club are delighted to announce that Peter Siddle has signed a two-year contract with the Club, a press release on the Club s official website stated.

The 33-year-old seamer has taken 37 wickets in seven County Championship First Division matches this year, convincing Essex chiefs to bring him back next season.

The Australian has made a huge impression both on and off the field during his two spells at Essex this season and has committed his future until the end of the 2020 campaign, the website added.

Siddle commented: I have loved my time at the Club so far with the players and staff giving me a great welcome, and I really feel part of the team at Essex. As an overseas player, I am always committed to taking the whole experience in and not just picking up my money and being on my way at the end of a contract. There is a wealth of talent in this squad who are hungry for more success and I am thrilled that I can join them for a further two season and be part of it .

“See you all next summer guys can’t wait,” Siddle tweeted.

See you all next summer guys can t wait! https://t.co/T6YUW40RrI

Siddle, whose international career includes 62 Tests, 17 one-day internationals and two Twenty20s, agreed to extended his link with Essex in the same week as the county announced a fresh three-year deal for Alastair Cook.

“I’m also really excited to play alongside Cooky, we’ve had some really great battles in the past and it’s going to be fun to play on the same side as him rather than against him,” he added. 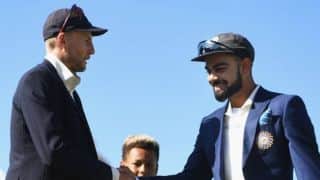 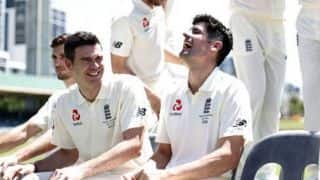