If picked, this will be Siddle's maiden IPL stint.

Ahead of IPL 2018, Peter Siddle has put his name in the pool of players up for auction. A total of 1,122 cricketers, of which 59 are Australians, will be up for grabs as the teams set a new squad for the upcoming season of the Indian T20 league. If picked, this will be Siddle’s maiden IPL stint. However, competition is tough for the limited spots with many current players waiting for their turn as compared to Siddle, who last played an international limited-overs match back in 2010.

To Siddle’s credit, he holds an economy of 5.79 in the latest BBL season, which is the fourth-best for regular bowlers. Talking about that, he added, “It’s definitely helped. I haven’t played a lot in the last few years, especially the Big Bash so it’s been good to learn. We’ve got Benny Laughlin in the side and he’s very experienced, especially in the T20 format. So I’ve been working alongside him and trying out a few new tricks and deliveries and that’s helped. So we’ll see how we go.”

The auction for the 11th IPL season will take place on January 27 and 28 in Bengaluru. 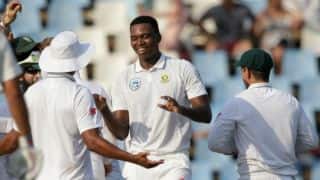 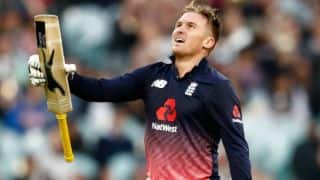