Around 200 fans attended the vigil in Clifton and placed candles and flowers in front of a huge picture of Hughes.

Cricket fans in Pakistan held candlelight vigils for Australian batsman Phillip Hughes, who died yesterday in a Sydney hospital after being hit by a bouncer in a domestic match on Tuesday.

“We are deeply saddened by the untimely and tragic death of Hughes,” a cricket fan Shazia said at Clifton, where a candlelight vigil took place last night.

“It is just our way of paying him tribute and remembering him as we feel the pain of his family at these testing times,” Nasir Iqbal, another fan, said.

Around 200 fans attended the vigil in Clifton and placed candles and flowers in front of a huge picture of Hughes. Similar candlelight vigils were held in other parts of the city as well.

The Pakistan cricket community was united in expressing grief and sadness over the passing away of Hughes after he was hit in the neck by a bouncer from Sean Abbott earlier this week while playing in Sydney. Players from the world over have expressed grief over the incident but said no one could be blamed for what happened. 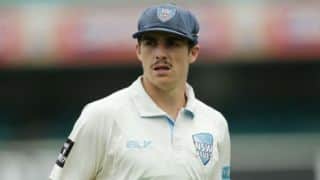 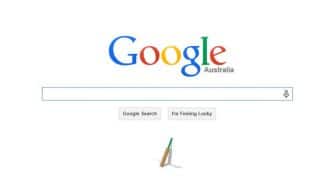