Pujara, who boasts of a 256 not out with the pink ball at the domestic level, became the first Indian to score a half-century in a Day/Night Test but failed to convert his 55 into a bigger score on Friday. 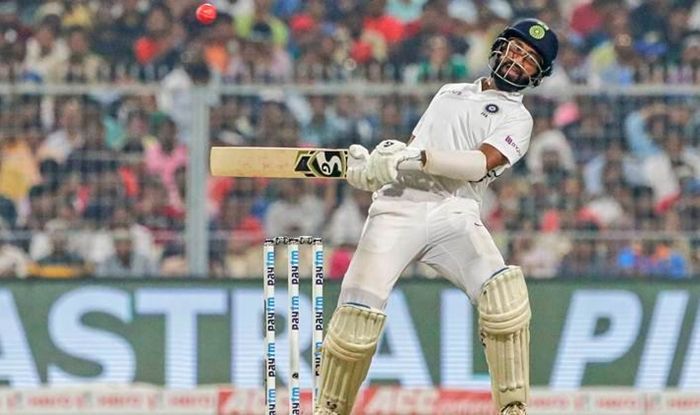 India batsman Cheteshwar Pujara on Saturday said facing the pink ball under lights was challenging but once the dew intervened, batting became easier during their maiden Day/Night Test against Bangladesh here.

Pujara, who boasts of a 256 not out with the pink ball at the domestic level, became the first Indian to score a half-century in a Day/Night Test but failed to convert his 55 into a bigger score on Friday.

“I think batting under lights was difficult. The first session is slightly easier to bat because there’s are lights. But under lights, I think the ball starts swinging a little more,” Pujara said after the second day’s proceedings.

India declared their first innings at 347 for nine and then took four quick wickets before Bangladesh fought back with Mushfiqur Rahim’s 59 not out.

“So it is a bit challenging and we have played most of the Tests during the day. So during the sunlight, it’s easy to see the ball whether it’s red or pink. But under lights, it is a little challenging for the batsman.”

Pujara said the ideal time to bat with the pink ball was the first session and late into the final session.

“I think it’s a mix of both because when you start off the innings it’s easier to bat and then there’s a twilight time when the ball starts swinging a little more. But when the dew comes in, it again becomes slightly easier to bat. So its first couple of hours and then maybe the last hour.”

Having faced both Kookaburra (Duleep Trophy) and SG pink balls, Pujara said the latter swings a bit more and also gives assistance to the spinners.

The pink ball troubled the Bangladeshi batsmen a lot as Mohammed Mithun and Mushfiqur Rahim were hit by bouncers on the second day.

Two of their batsmen (Liton Das and Nayeem Hasan) were hit by Mohammed Shami bouncers in the first innings and were replaced according to the concussion protocol.

Blaming it on visibility, Pujara said: “I think the light and pink ball had a role to play. It’s not easy to pick the short balls with the kind of pace our bowlers have. Their batters haven’t even played any pink ball. It wasn’t easy.”

Lavishing praise on Virat Kohli for his sublime century, Pujara said: “He batted really well. He’s someone who has done well in all formats. I’m sure he will be pleased with this pink ball hundred.”

Asked whether India would be ready for a pink-ball Test when they tour Australia next year, he said: “We will need more practice under lights and start getting used to it. It’s not my call.”

The overwhelming response for the Pink ball match was a good sign for Test cricket and he said it showed the traditional format is still alive.

“Crowd is always motivating… it showed Test cricket is still alive and it will boost Test cricket. It helps especially in fielding when bowlers need a lot of support.

“The moment crowd start supporting bowlers get charged up. The game might not go till the fourth day but it was a good entertainment,” he concluded. 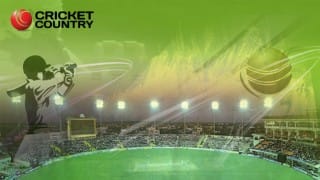 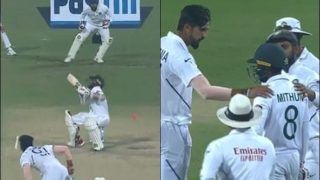