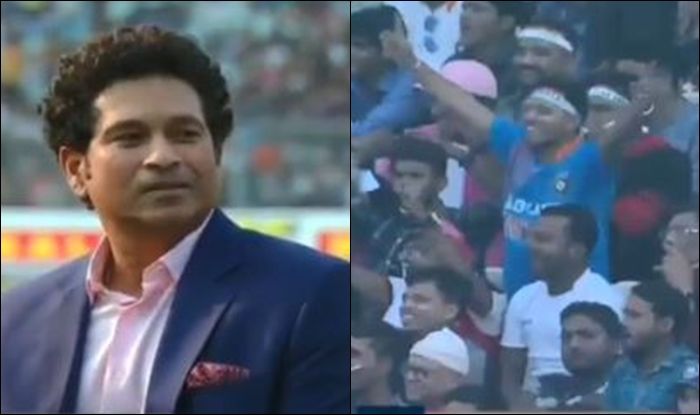 The iconic Eden Gardens went berserk on getting a glimpse of former India cricketer Sachin Tendulkar, who was present at the ground in Kolkata for the historic Pink Test against Bangladesh on Friday. Tendulkar, who has retired six years ago, still enjoys a massive fanbase and that was evident in Kolkata.

It was during the lunch interval on day one of the Test, when anchor Jatin Sapru asked the crowd to chant ‘Sachin, Sachin’. The crowd did not need a second invitation as they promptly started yelling ‘Sachin, Sachin’.

Its been more than 6 years since he retired from cricket but the chant never gets old… Never will …Sachin Sachin for life ❤️️ #PinkBallTest pic.twitter.com/iLdbNHFnbZ

Tendulkar is no stranger to the ground as he has played many memorable matches at the venue. He first made an appearance as a 17-year-old on January 4, 1991, in the Asia Cup final.

In numbers, Kolkata has not been a happy hunting ground for Tendulkar, who has scored just two hundreds and six fifties in 12 Tests there. He scored his first Test hundred at Eden after a wait of 11 years since his first appearance at the venue. It came in 2002 with his 176 against West Indies, which helped India draw the Test.

Meanwhile, after winning the toss and opting to bat first, Bangladesh was bundled out for a paltry 106. Ishant Sharma starred with the ball as he picked up a five-wicket haul to destroy the visitors. 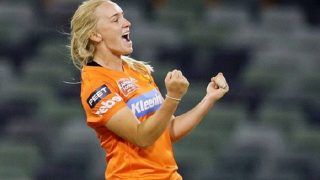 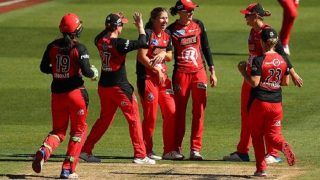