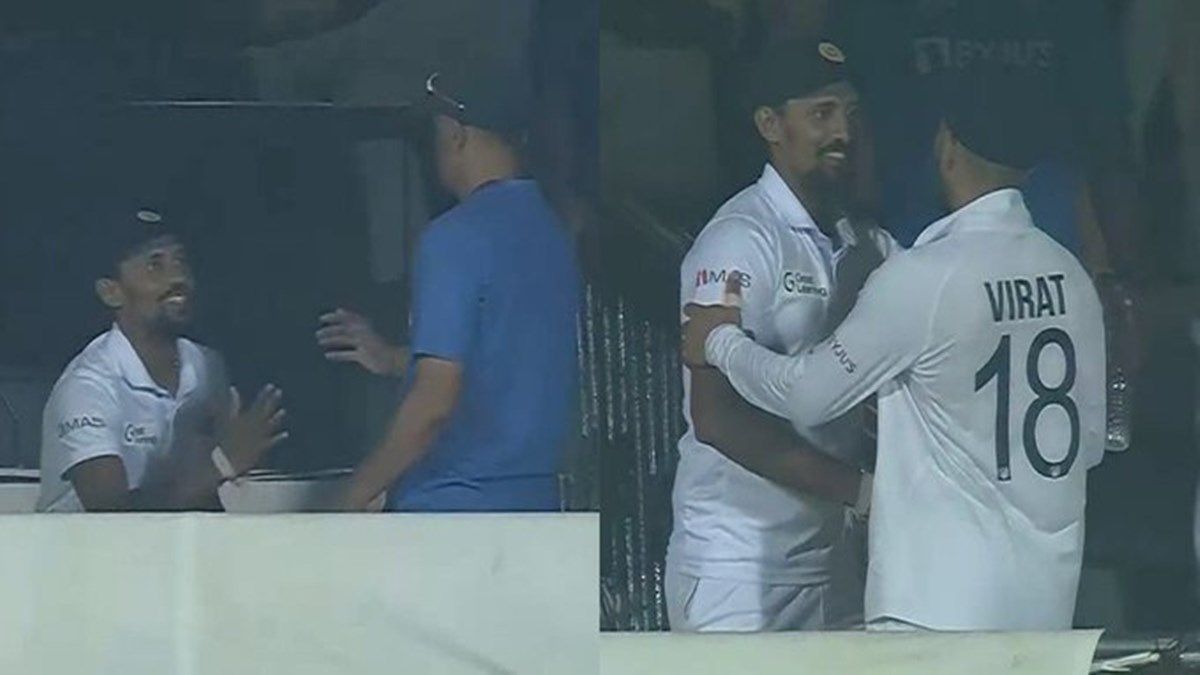 Bengaluru: Rahul Dravid and Virat Kohli were right out there to congratulate Sri Lankan player Suranga Lakmal – who is playing his final Test – on Sunday during the Pink-Ball Test in Bengaluru. Kohli and Dravid shook hands and patted the Lankan pacer on his back after India’s second essay on Day 2 of the Test. The gesture was loved by the Indian fans.

BCCI took to social media to post the video where the Dravid and Kohli can be seen with Lakmal. BCCI’s tweet read: “Head Coach Rahul Dravid and former #TeamIndia Captain @imVkohli congratulate Suranga Lakmal as he is all set to bid adieu to international cricket.”

Meanwhile, Rishabh Pant put Sri Lankan attack to the sword with a record-breaking half-century while Shreyas Iyer yet again conjured up a measured fifty to let India grab complete control of the second Test in Bengaluru on Sunday. Pant’s 31-ball 50 and Iyer’s 67-run knock after useful contribution from top-order batters meant that India set Sri Lanka a mammoth 447-run target after declaring their second innings at 303 for nine. The struggling visitors would need no less than a miraculous show to save the match after ending the second day at 28 for one.

With plenty of time at their disposal after bundling out Sri Lanka for 109 in the first session of the day for a 143-run first-innings lead, India batters gained more experience of playing with pink ball on a wicket that assisted spinners. 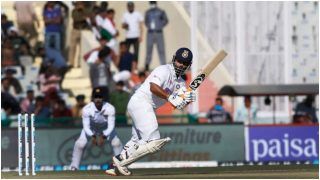 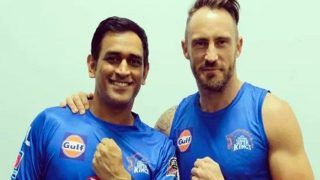