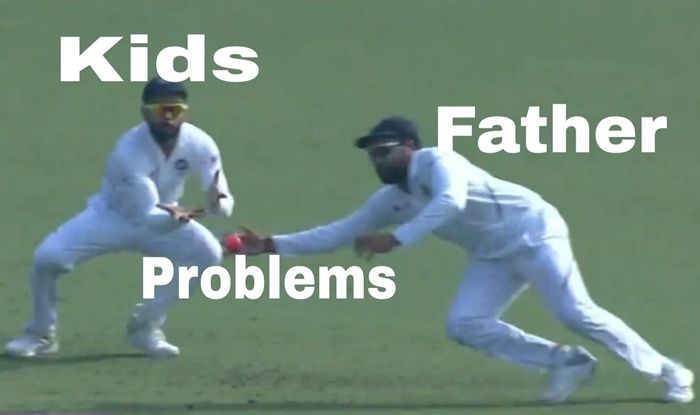 Umesh Yadav was the bowler, who bowled the ball at a good length to the left-hander and it tailed in slightly. Haque tried to defend it, but it found the outside edge. Rohit at second slip had to dive across to pull off the catch in front of the first slip where India captain Virat Kohli was present.

Once the video of the catch surfaced on Twitter, fans got creative and came up with hilarious memes:

Meanwhile, Captain Virat Kohli remained unbeaten on 59 while his deputy Ajinkya Rahane was on a confident 23 as India made 174/3, ahead by 68 runs at stumps on the opening day of their maiden Pink Ball Test the second Test against Bangladesh at the Eden Gardens in Kolkata on Friday. 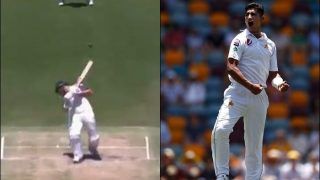 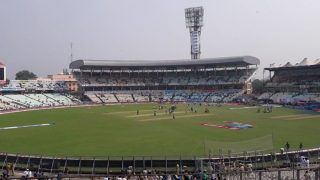