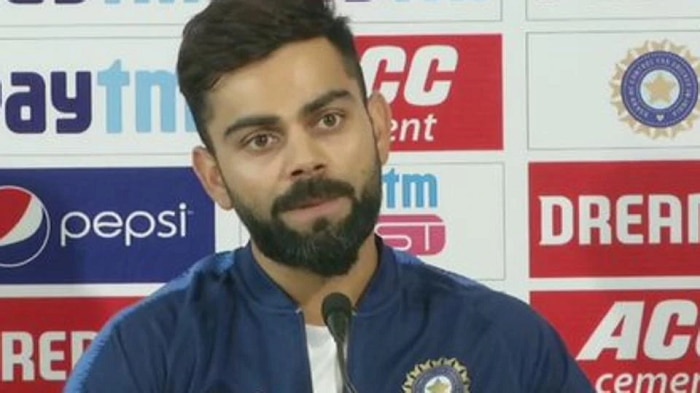 Kolkata is buzzing as India will play their first-ever day-night Test match when they lock horns with Bangladesh in the second match at the Eden Gardens which begins on Friday (November 22).

The first-ever day-night Test was played between Australia and New Zealand at the Adelaide Oval in November 2015 and four years later, the world number-ranked Test team in the world, will become the ninth Test playing nation to play a five-day game under lights.

The hosts association Cricket Association of Bengal (CAB) has arranged for a grand spectacle at the Eden Gardens. Some of them include Army para troopers landing onto the pitch carrying the pink ball and handing it over to both the captain Virat Kohli and Mominul Haque.

As far as the series is concerned, the hosts already lead the two-match series 1-0 after an emphatic win in Indore.

Ahead of the historic match, here’s what has been said about the Test:

“The pink-ball Test is a challenge for us. It is very exciting for us as the energy will be very high. It is a landmark occasion. I can’t speak for another team or board. But our conversations with the BCCI over the last few years has been to improve our Test game.” Virat Kohli

“I think there are two sides to it. One is to bring more spectators, but also at the same time, not compromising the standard of play. If the ball starts getting wet and if the game starts getting affected, then I think we need to sit back and decide what we want to do. If both these things come together then I think it’s a win-win story.” Sachin Tendulkar

“If it is challenging for slips, it is for me as well. Unlike in T20 or one-dayers, players will leave deliveries more. And the ball wobbles when our pacers bowl. It could also be slightly difficult to pick the ball during twilight. And because this ball has been manufactured to last longer, it could be challenging for batsmen.” Wriddhiman Saha

“Pink ball plays normal at this time of the day, and in this light. I think the challenge will be when the Test is under lights. Sunset is quite early here I think 4:30 pm. I think that’ll be the time when we see the pink ball come into play. The twilight hour, dusk is when it seems to do a little bit more. My experience is only from watching on TV. It will be the period of the Test match when tactically things might do a few different things.” Bangladesh’s spin bowling coach Daniel Vettori 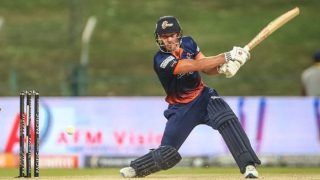 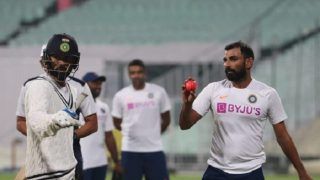