The former India batsman looked back at the memories of the historic series. 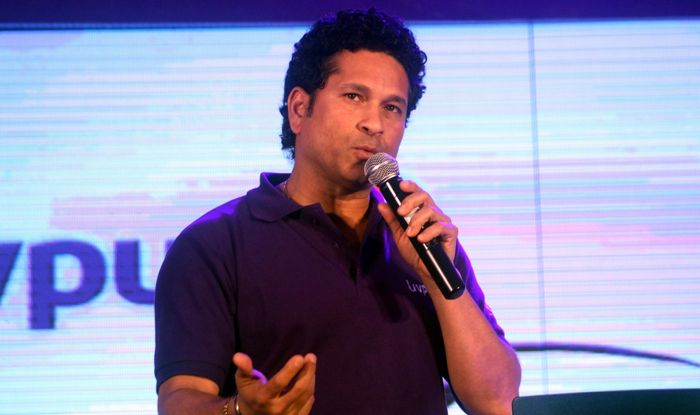 Having toured New Zealand five times during his illustrious 25-year-long career, Sachin Tendulkar feels the pitches there have become a lot more batting friendly that it used to be. India will play five T20Is, three ODIs and two Test during a nearly two-month long tour of, and Tendulkar, who first travelled to the country as part of the Indian team in 1990, is confident of India’s batsmen gaining advantage over the hosts’ seamers.

During the 2008-09 tour, in which Tendulkar scored a hundred each during the Test and ODI series, India won their first Test series in New Zealand. The former India batsman looked back at the memories of the historic series.

“Of late, the Tests in New Zealand have been high scoring and surfaces have changed,” Tendulkar told PTI during an exclusive interview. “I remember when we played in 2009, the Hamilton pitch was different compared to other pitches. Other pitches got harder (Wellington and Napier) but not Hamilton. It remained soft.

Tendulkar reckons India possess a wonderful bowling attack, which should help them in the conditions in New Zealand but warned them to be wary of the breeze factor in Wellington.

“We have a good bowling attack with quality fast bowlers as well as spinners. I believe we have the ammunition to compete in New Zealand,” he explained.

“Wellington, I have played and it makes a huge difference if you are bowling with the wind or against the wind. The batsman needs to be judicious in the choice of which end he wants to attack, it is very important. The seamers bowling against the strong breeze need to be smart. So I would prefer that if there is strong breeze, let the spinner bowl from that end and from the opposite end, the fast bowler bowls with the breeze behind him.”

Having bossed the role of an opener in Tests at home, Tendulkar backed Rohit Sharma to continue the good form in overseas conditions as well.

“The challenge would be to go out and open in different conditions. I think Rohit had opened in New Zealand in ODIs and has been there quite a few times, he knows the conditions well. Eventually, Test cricket is Test cricket. But all depends on surfaces that they provide. If they provide green tops, then it’s a challenge,” he said. 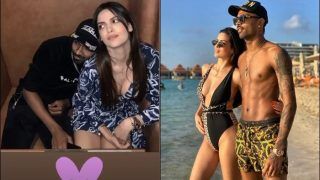