According to a report, the plane narrowly missed a sporting shed where around dozen people were standing. 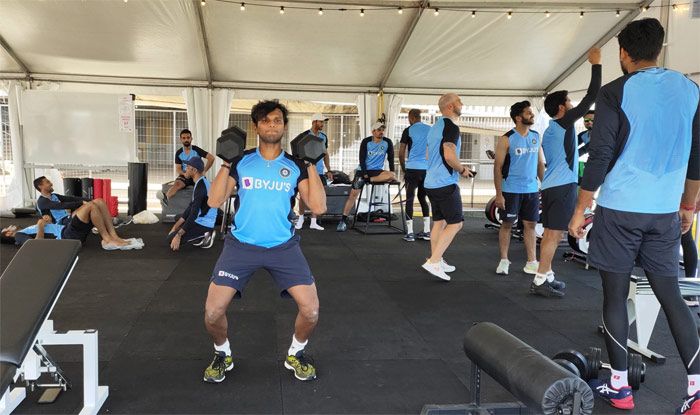 A little over 30 kilometres from where the Indian cricket team has been staying in Australia, a light plane crashed onto a busy sporting field in Sydney on Saturday. Fortunately, the two occupants of the plane escaped with injuries.

The incident occurred just before 4:30 PM (local time) and reportedly after the plane’s engine stopped working mid-air. As a result, it plunged into the field at Cromer Park which was playing host to cricket and football matches.

According to stuff.co.nz, the plane narrowly missed a sporting shed where around dozen people were standing.

“I yelled out to the guys in the shed, I just said run. They started running,” Greg Rollins, senior vice president of the Cromer Cricket Club, was quoted as saying by the website.

In an act of bravery, not fearing for their own safety, Rollins and two more players ran towards the plan to help is occupants.

“The plane started to smoke and I thought we had to get these guys out. The plane looked like it was going to blow up. The victims were still conscious but they were ‘not in a good way’. One guy, his face wasn’t good. They hit hard enough to do a lot of damage but they’re alive, that’s the main thing,” Rollins was quoted as saying.

A 24-year-old man was airlifted to a hospital with multiple broken bones while the second man in his 30s, was taken by an ambulance complaining of back pain.

An investigation into the plan crash, reportedly belonging to a flying school, will be conducted. 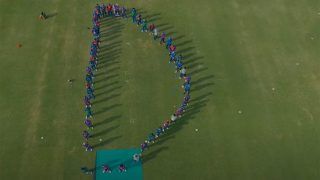 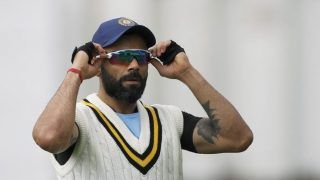 India vs Australia: 'Love to Watch Virat Kohli Bat But Don't Like Him Scoring Runs Against us', Says Captain Tim Paine