Gautam Gambhir has picked Anil Kumble as the best captain he played under during his international career.

Even though he played only five Tests under Kumble’s captaincy but Gambhir has no doubts whatsoever that the legendary spinner was the best of the lots from whom he learned a lot during his India career.

Gambhir recently announced his retirement from international cricket bringing an end to an illustrious career during which he won the 2007 ICC WorldT20 and 2011 ICC World Cup.

Gambhir credited Kumble for teaching him several aspects of leadership. During his own captaincy, Gambhir led India to a bilateral ODI series win against New Zealand and he also led Kolkata Knight Riders to two IPL titles after being appointed as their skipper.

“I have played only five Tests under him. I have learned a lot of my leadership skills from him. The way he was selfless and the way he was passionate … the way he was honest about his own cricket. I think I can say after I have retired that he was the best leader that I played under,” he said. 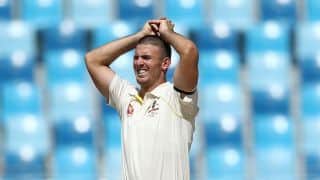 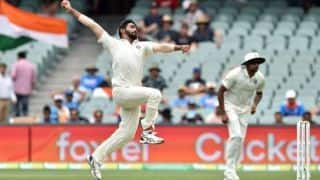