Ever since the Australia series at home, Rahul has taken on the additional responsibility of wicket-keeping. 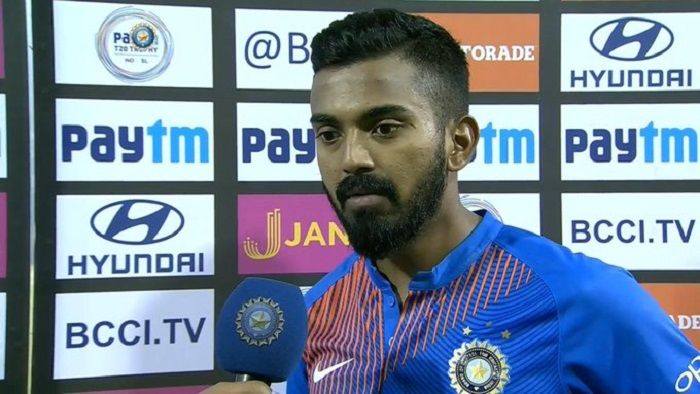 The frenetic schedule of the Indian cricket team is now beginning to take a toll on the players. KL Rahul on Sunday said turning up so frequently for international matches “is hard on the body”, adding to India captain Virat Kohli’s recent observation on scheduling.

Despite getting little time to recover, India managed to crush New Zealand and registered a thumping 5-0 series whitewash in the T20 Internationals.

“Every month we have been playing so many games. It is hard on the body so we have been working hard, to stay mentally and physically fit to keep putting up performances like this,” Rahul said after India’s seven-run win in the final match at Bay Oval in Mount Maunganui.

Ever since the Australia series at home, Rahul has taken on the additional responsibility of wicket-keeping.

This was also India’s last T20I of the 2019-20 season, which has seen them take on West Indies (twice), South Africa, Bangladesh and Sri Lanka previously at home. India have played 11 matches in the last one month.

Asked about the key takeaways ahead of the T20 World Cup, Rahul said the team managed to win high-pressure games. “Every time we have been challenged and pushed, and played some really competitive teams. We have always stayed calm, that’s been the biggest takeaway. Previously we had series where we would win the series and not be challenged. But the last few series have been really challenging for us.

“It’s phenomenal, it is a coach’s and captain’s dream, playing and working like this. We have a common goal as I said and we are working towards it.”

“Well it’s definitely getting closer and closer to landing at the stadium and playing straight. That’s how compressed the game has become…

“But I think this kind of travel and coming to a place, which is seven hours ahead of India time, is always difficult to adjust to immediately,” Kohli had said on the eve of the first T20I, which was less than a week after beating Australia at home. 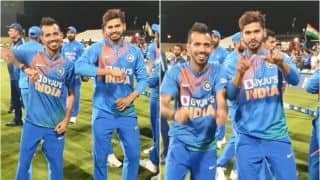