"India have a strong attack and Kohli has already shown he's adept at captaincy in this part of the world," wrote Chappell 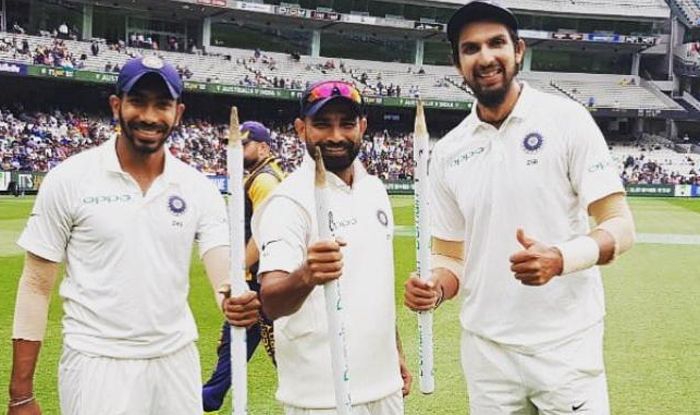 After India’s resounding victory in their first and only (so far) Pink Ball Test against a below-par Bangladesh, the clamour for India to play more Day-Night Test is picking up steam.

After the match, when Indian skipper Virat Kohli was asked whether he will be open to playing Day-Night Test in Australia during their next tour in 2020, Kohli had said he is open to anything provided they get a practice game with the Pink Ball Test.

Australia skipper Tim Paine added fuel saying that he will like to see Kohli and Co. playing a Day-Night Test.

And while talks are nothing to go by, there is news about playing two Day-Night Tests during that tour. With Australia’s bowling attack in top form, the hosts are pushing the case.

“Cricket Australia is contemplating two day-night Tests for the 2020-21 Indian tour. However, if that ploy is meant to advantage Australia, it may backfire as India have a strong attack and Kohli has already shown he’s adept at captaincy in this part of the world,” Chappell wrote in his column for ESPNCricinfo.

BCCI President also is not in favour of India playing two Day-Night Tests.

“Whether India go to play two day-night Tests in Australia is not assured,” Ganguly said at the India Today Conclave in Kolkata. “Two out of four would be a bit too much with the pink ball. We will assess it. I read it in the newspapers this morning. I haven’t heard anything from the Australian cricket board. We will deal with it as it comes.” 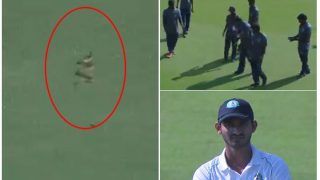 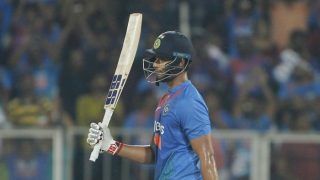