The Ponting XI versus Gilchrist XI Bushfire match is a one-off 10-overs contest to raise money for Australia’s Bushfire victims. Not long back, a catastrophic bushfire took place in Australia which killed many animals and destroyed property.

To get things back to normal, the charity match will be played where star former cricketers would be seen locking horns with each other. Former India legend Sachin Tendulkar would be coaching the Ricky Ponting XI whereas Tim Paine would be looking after Gilchrist’s XI.

You can stream the match live on SonyLiv App and Airtel TV.

TV broadcast would be available on Sony SIX and Sony TEN 1.

For Indian fans, apart from Tendulkar’s presence, former India international Yuvraj Singh would feature in Adam Gilchrist’s side. Greats like Brian Lara and Wasim Akram would also be there. 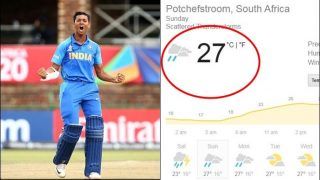 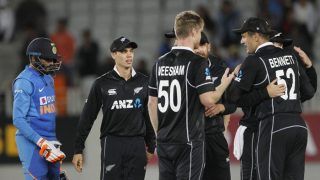