Misbah-ul-Haq was visibally upset about Pakistan's poor fielding after their series defeat to Sri Lanka on Sunday. 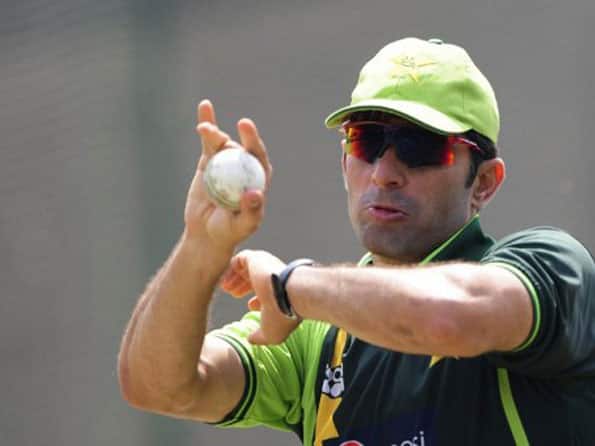 Misbah-ul-Haq was visibally upset about Pakistan’s poor fielding after their series defeat to Sri Lanka on Sunday.

Sri Lanka defeated Pakistan by two wickets on Monday to wrap up the five-match one-day international series 3-1 their first since beating West Indies at home in February 2011.

Pakistan were sloppy in the field where they dropped two catches and missed two run outs apart from innumerable misfields.

“Again there were too many fielding lapses and in my opinion this was the difference. Throughout the series our fielding has hurt us,” Pakistan captain Misbah-ul-Haq said.

“We had a big challenge against a good side. We worked hard in winning this series,” Jayawardene was quoted as saying by The Times of India.

“As a captain I am very pleased and we need to move forward from what we have learned,” he added.

“This win means a lot for the team and the country. We have played good cricket and there has been a lot of hard work put in and hopefully we will keep improving and be consistent in all forms of the game,” Jayawardane concluded.