India players, who will undergo quarantine on arrival in Southampton, are likely to have a better time in England than in Australia. 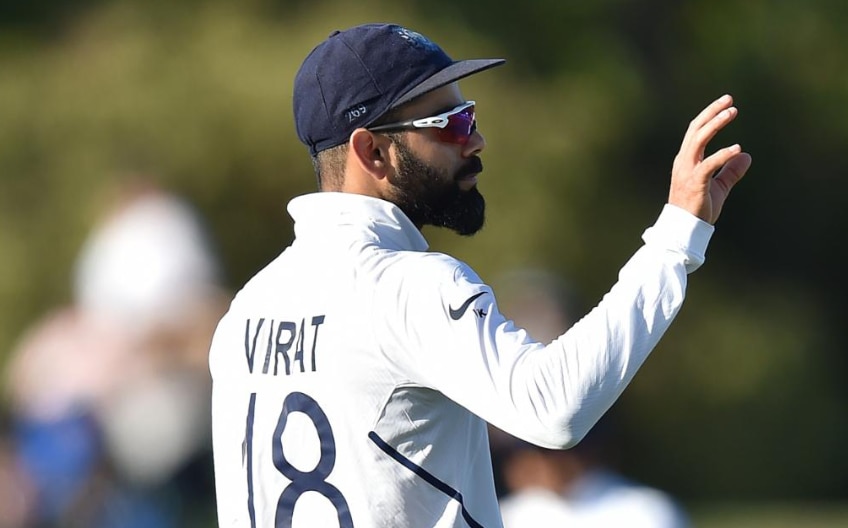 India team’s one-and-a-half month long break, between World Test Championship (WTC) final against New Zealand and five-Test series against England, though devoid of any competitive cricket may turn into a blessing in disguise.

The team will be playing a couple intra-squad matches as preparation for the five-Test series in August-September since there won’t be any match against a local county team. But the one-and-a-half month gap after WTC final (June 18-22) will coincide with the period when lockdown would have been lifted in England.

“I feel like when you are done with the World Test Championship, I think it is a great opportunity to refresh, restructure,” India skipper Virat Kohli had told media prior to departure.

“I think it (the gap) is absolutely fine. It will give us time to regroup and refresh as a side and [help us] prepare again for a long series and that kind of a set-up is very important before you go into a lengthy series. We know that playing five Tests in England can be very challenging and daunting so we want to have the most amount of time before that series to set for those five games and be in that zone from thereon.”

India players, who will undergo quarantine on arrival in Southampton, are likely to have a better time in England than in Australia. The lockdown in England is set to end on June 21. Although some social distancing and mask-wearing rules will remain, all legal limits on social contact will be removed just a day before the WTC final against New Zealand ends on June 22.

“Hopefully, if things are okay in England we would have finished our quarantine periods [by the time lockdown is lifted]. Just for the guys to be normal for a few days and just disconnect again and understanding that we have a pressure of five-match series,” added Kohli.

“If you have to compete inside a bubble for that long a period of time for the whole tour like we did in Australia, it would have been very, very tough. The fact that if we have a little bit of freedom to go out and access the kind of things the locals had, [would] give us a bit more space and a bit more time to reset and refresh,” said the India captain.